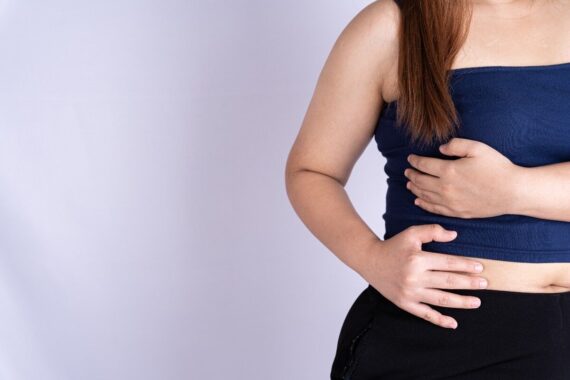 GPs in the UK could initiate treatment for hepatitis C now that medications are safer and less complex, researchers have concluded.

A Scottish team has developed a pathway for starting antiviral treatment in primary care to avoid patients dropping out of care once they have been diagnosed.

In other countries, GPs have played a central role in hepatitis C treatment for years in line with modern less toxic drug regimens but several barriers have meant the UK has not followed suit, the researchers said in the British Journal of General Practice.

It is estimated that there are 118,000 people chronically infected with hepatitis C in the UK and Scotland has set a target for eliminating hepatitis C by 2024.

But while the numbers accessing treatment are rising, the rate of increase has slowed, suggesting it is becoming harder to find, diagnose and treat people, the researchers said.

GPs were involved in a series of interviews with other healthcare professionals to identify what issues might prevent primary care from being more involved in treatment and the results used to design the pathway.

Study leader Dr David Whitely, a lecturer in the Department of Nursing and Community Health at Glasgow Caledonian University, said that when they started to look at the barriers for GPs, the biggest issue was capacity, so they took that into account when working out what the treatment pathway would look like.

He said: ‘We needed to make sure that the burden on GPs was reduced as much as possible. So for that reason, it’s designed as a treat and refer pathway. A GP initiates treatment, and really, that’s where their job ends.

‘The other services pick up a patient then and do everything that they already do, but just do it in a slightly different order.’

Dr Whitely added that the changes in antiviral treatment have meant that different ways of providing treatment can be considered.

He said: ‘Direct acting antivirals are the polar opposite of what we used to have for treatment – these drugs are safe, they are easy to take, [have] very few side effects [and] short courses.

‘The most important thing is for most people they work, they really are effective for pretty much everybody.’

While the study said it ‘provides the first practicable pathway for primary care-initiated HCV treatment in Scotland’, it also recommended ‘wider implementation in the UK’.

Professor Azeem Majeed, professor of primary care at Imperial College London, told Pulse: ‘There is a need to increase testing for hepatitis C so that a greater proportion of patients can receive a diagnosis and start treatment.

‘Primary care teams have a role here as there are opportunities for testing when patients have blood tests for other reasons.

Strategies for increasing the identification of chronic hepatitis C infection in recent years have included an algorithm which identifies patients potentially at risk. It came after NHS England instructed GPs to do more hepatitis C testing following the infected blood scandal.

Meanwhile, the UK Health Security Agency (UKHSA) is investigating an unexplained rise in child hepatitis, where the evidence ‘increasingly’ suggests that adenoviruses are behind the recent increase.

Reply
Unsuitable or offensive? Report this comment
The Prime Minister 31 May, 2022 2:42 pm