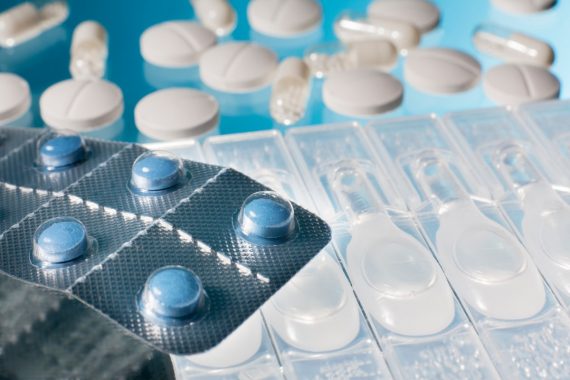 Pregabalin may be associated with serious breathing problems in patients with compromised respiratory systems, according to a drug safety alert from the medicines regulator.

Elderly patients, patients with neurological disease, renal impairment and those who are taking antidepressant medication are also at increased risk of breathing problems from the drug, the Medicines Healthcare Regulatory Agency (MHRA) said (18 February).

Pregabalin is a medication that has increasingly been prescribed to treat chronic pain, however, it is also used to treat epilepsy, fibromyalgia, restless leg syndrome, and generalised anxiety disorder.

The use of pregabalin combined with central nervous system depressants such as opioids has been associated with an increased risk of respiratory failure, coma, and deaths since 2018, said MHRA.

However, a recent review of the safety of the drug has found that the use of pregabalin alone can also cause ‘severe’ respiratory depression.

‘The review identified a small number of worldwide cases of respiratory depression without an alternative cause or underlying medical conditions. In these cases, respiratory depression had a temporal relationship with the initiation of pregabalin or dose increase. Other cases were noted in patients with risk factors or underlying medical history. The majority of cases reviewed were reported in elderly patients,’ the alert said.

Health professionals have been advised to consider adjustments in dose or dosing regimen are necessary for patients at higher risk of respiratory depression.

The alert also told them to report suspected adverse drug reactions associated with the use of pregabalin via the Yellow Card website.

Existing advice asks healthcare professionals to check the patient for a history of drug abuse before prescribing pregabalin and to observe patients who have been prescribed the drug for signs of drug abuse and dependence.

Pregabalin was reclassified as a class C drug in April 2019 following a rise in the numbers of deaths linked to the drug.