Sign inRegisterMagazine
Home Views Pulse PCN All aboard: PCNs and the move to ICSs

All aboard: PCNs and the move to ICSs 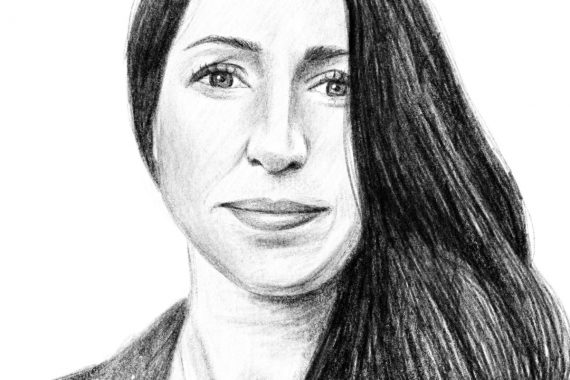 The Health and Care Act 2022 has set the wheels in motion for the Integrated Care System (ICS) to let go of the brakes and charge ahead to improve care for the populations in their patch in an integrated way. And as the integrated care boards (ICBs), the drivers of this giant system, begin to accelerate, the pressure is building lower down the chain for PCNs.

In the engine room, PCNs are grappling with the demands of the DES. When deciding what to go for out of the 1,153 points available in the Impact and Investment Fund (IIF), the prevailing view is that clinical directors (CDs) will choose indicators with the most gain for patients and practices and the least pain for their worn-out, pandemic-fatigued staff.

Similarly, the enhanced access ask in the DES has got CDs in a spin. Our sister magazine Pulse sought clarification from NHS England and was told that ‘yes’ the contract does mean that a GP must be present during the network standard hours of 6.30pm to 8pm Monday to Friday and 9am to 5pm on Saturday. The BMA said that was not the case because of the ambiguity of the contract.

The jury is still out on whether this means a face-to-face presence, or on call, or via remote consultation. It is also unclear at the time of going to press whether there would be a breach of contract if PCNs make sensible decisions based on the needs of their population and perhaps don’t include face-to-face GP time throughout the enhanced access hours.

PCN CDs at our roundtable were largely positive about the move, believing it to be good for working patients, a chance to catch up on various health checks and potentially an opportunity for team development on quieter Saturdays. But in other areas the idea of asking staff to take on more is a non-starter. What is striking, although not surprising, is the variation in PCNs and their resilience to cope with the new demands of the DES. For some, enhanced access nearly broke up the network and it was only eleventh-hour reassurances that the federation would take on the work that kept the network on track.

And part of this negativity is the fact that this Network DES feels imposed. It doesn’t feel like a collaboration. It feels like coercion – and that has put some CDs in an uncomfortable position. CDs are the doers, they are motivated and want to increase the wellbeing and lives of their patients, but the more dictatorial the tone from NHS England the less chance there is of keeping practices on board. Also, CDs feel that the negativity from the BMA about the DES and the focus on opting out is not representative of them or helpful.

To combat this discord and capitalise on this moment where ICBs are about to take charge, PCNs could get together to form general practice leadership groups (see our column by Ben Gowland) on the same footprint as the ICBs. These groups are already forming in some areas as there is no point expecting the ICB to come to PCNs. A leadership group would provide a strong primary care voice, use primary care leaders’ strategic voice – perhaps even that of CCG chairs – and rise above the negativity, turn conflict to collaboration and endeavour to get everyone on board before the train leaves the station.

Getting on trains when you don’t know the destination is never a good idea, especially when you don’t trust the motivations of those organising the trains.