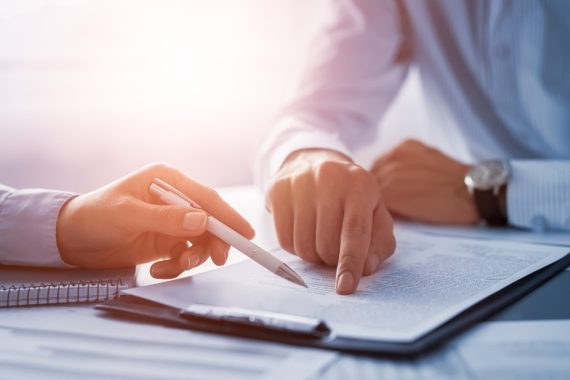 Exclusive The BMA’s GP Committee is not seeking to renegotiate the current five-year GP contract, outside of the usual annual amendments, Pulse has learned.

The clarification comes as GPC England last night issued a statement calling on the Government and NHS England to start negotiations on a ‘refreshed, fit-for-purpose’ GP contract to reflect the changes in the profession over the past few years.

However, when asked by Pulse whether this means the GPC is looking to renegotiate the current contract early, before the conclusion of the five-year deal, a BMA spokesperson confirmed that this is not the case.

Last night, GPC England chair Dr Farah Jameel had said that the current contract was ‘agreed in good faith three years ago’ but ‘simply does not reflect the experiences and needs of GPs and their patients today’.

And she said that the GPC’s ‘new leadership’ provided ‘an opportunity to renew, reset and renegotiate a contract that delivers for both the profession and patients, and that addresses the key issue impacting general practice today: retention of our workforce’.

But a BMA spokesperson explained that the call did not go beyond the motion passed at yesterday’s GPC meeting, which made clear that the timescales for a new contract are following the end of the five-year agreement in 2023/24.

The spokesperson added that the GPC will continue to negotiate annual amendments to, and implementation of, the five-year contract in that time.

This Committee acknowledges the 2022/23 proposed contract amendments to the current five-year contract agreement and notes that further proposals are awaited and:

i) Endorses the GPC England executive to negotiate additional support for general practices to deliver the recovery/backlog demands in 2022/23 and 2023/24.

ii) Calls on the Government to support negotiations for a refreshed fit-for-purpose contract agreement beyond the 5-year agreement ending in 2023/24, which supports the independent contractor model.

iii) Instructs GPCE executive to engage the GPCE committee in developing plans and begin a profession-wide consultation on the future of general practice.

The BMA’s statement issued yesterday said that it wants a new contract that tackles ‘the challenges of workforce shortages, tired outdated premises, a population with increasing medical complexity’.

It added that it wants the contract to provide support to GPs in managing the record backlogs in communities, while reaffirming its support of the independent contractor model.

However, some members of the committee felt that the motion failed to make any material difference, and was simply calling for negotiations that are set to take place anyhow.

The BMA’s GP Committee also faced recent internal criticism for its failure to act on previous motions, including around transparency and formal industrial action as a result of the Government’s controversial access plans.

Last month, BMA representative Dr Clare Sieber resigned from the England GPC due to concerns over attempts to ‘silence’ her, amid wide-ranging support from GP colleagues.

A lot will happen before this comes to pass,yawn.Talking the talk not walking the walk.

At two GPs a week leaving wont be much of a work force left to negotiate with next time.

totally pathetic. What’s the point. Won’t be a workforce or NHS let by then.

I do say we should all ditch the PCN DES or refuse to expand it. Might end my BMA subscription i this is as far as they make a stand. Pretty pointless

Opt out of that PCN = your feet will soon be in concrete.

Increasing amounts of cash will soon be tied up in PCN contracts that it’ll make it very hard to just extricate yourself from it. It’s turning into a monster.

Reply
Unsuitable or offensive? Report this comment
Turn out The Lights 14 February, 2022 10:48 am

The BMA are in need of Neumans services,they promise the rocket will take off the it impotently fizzles out in the launchpad.There are no pills sent through the post to sort this out.Why bother continuing to fund them.Do they truly represent GPs.I think not.

It’s Valentines – stale relationships do this. You know keep buying the dead roses and sweet nothings.