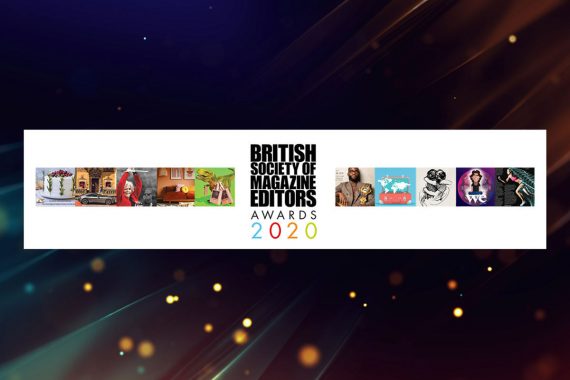 Pulse editor Jaimie Kaffash was given the editor of the year (trade and professional) award at the virtual ceremony yesterday.

The judges praised Pulse’s response the Covid pandemic, with a lot of new resources and news exclusives with a smaller team than before.

They said: ‘In a hellish year for the profession he serves, the winning editor gave his readers great support.’

Mr Kaffash said: ‘I see our role as serving and supporting our readership, who have been doing the real hard work. If we have helped them in any little, then that counts as success for me.

‘This was also an award for the team, who have performed beyond belief. To have produced the news and content they have, while working from home, and with a reduced team has shown something special.’

well done jamie and the team !

Very well deserved. Great to have a platform that tells us the true goings on, while the employer tries to conceal and shaft.