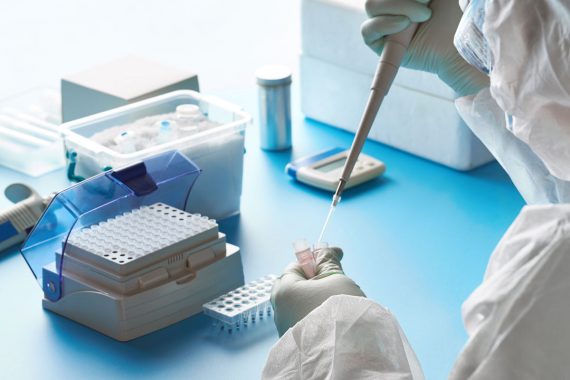 Bowel cancer screening will begin to be extended to anyone over the age of 50 under plans from NHS England, starting with those aged 56 and over this month.

Previously FIT kits have been available for anyone over the age of 60 years with 60-74-year-olds automatically sent a home test every two years.

The extension is part of measures designed to address the impact of the pandemic on picking up suspected cases of cancer, according to operational and planning guidance for 2021/22.

NHS England said while staff had worked hard to prioritise cancer services some people had not contacted their GP when they had symptoms.

Studies showing a fall in referrals at the start of the pandemic had raised concerns about a surge in late diagnoses of cancers but a survey by Cancer Research UK had also found that a quarter of GPs reported having cancer referrals rejected inappropriately.

Cancer Alliances are being asked to draw up local plans for the next six months to increase the number of people coming forward and being referred with suspected cancer ‘with a particular focus on underrepresented groups’.

Plans will include ensuring there is sufficient diagnostic and treatment capacity in place to return to pre-pandemic waiting times.

Systems should ‘actively support their practices as they complete the QOF Quality Improvement module on early cancer diagnosis, which has been continued into 2021/22 as part of GP contract arrangements,’ the planning guidance stated.

‘We will also begin to extend bowel cancer screening to include 50-60 year olds, with rollout to 56 year olds from April 2021,’ the guidance said.