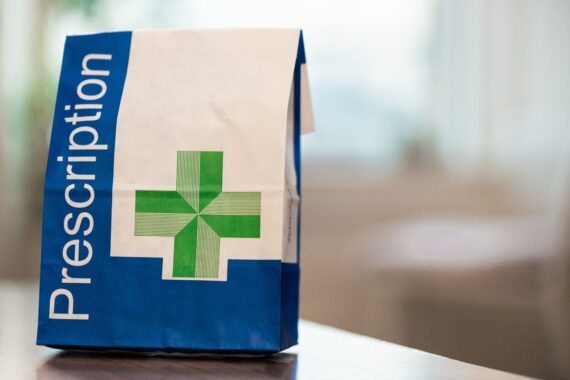 The best emollient for childhood eczema is the one they are most likely to use, according to a randomised controlled trial in general practice.

There was no difference in effectiveness between lotions, creams, gels and ointments in the 16-week trial of 550 children.

To date the evidence on the best option has been weak, the Bristol University researchers reported in the Lancet Child and Adolescent Health journal, and the general consensus among clinicians has been that greasier emollients are more effective but less acceptable to patients.

Yet local prescribing guidelines and formularies vary widely in what they recommend, they said.

In the study of children aged under 12 years there was no difference in eczema between lotions, creams, gels or ointments either as reported by the parent or on an objective measure of eczema severity.

More than a third of patients reported at least one adverse reaction and by 16 weeks overall satisfaction and intention to continue with the treatment was highest for lotions and gels, the researchers found.

The findings also showed that different emollient types might not need to applied more or less frequently than other to achieve the same benefit.

Within each of the four categories a range of products were allowed to be selected by the patients GP to allow for local commissioning or medicines management guidance and they were used alongside other eczema treatments.

A series of interviews with children and their parents about emollient type were also done as part of the study and reported in the BJGP. It found no one emollient that was suitable for everyone with patients giving priority to different aspects.

Researcher Professor Matthew Ridd, professor of primary health care at Bristol Medical School and a GP said this type of study had been long overdue and challenges conventions about how often moisturisers need to be applied and which patients should be recommended certain types.

‘For example, ointments are often suggested for more severe eczema, yet they were found to be no better.

‘There hasn’t been a study like this before and different CCGs have different formularies which say different things. The key overall message here is finding what works for the patient.’

He added that it was important to explore with the patient what they had tried before and some may use the word cream when they are referring to a different product.

And that it was important to remember this was in the context of other treatments for eczema. It may be that if an emollient is causing a reaction, the underlying eczema may not be well controlled, he explained.

Professor Hywel Williams, consultant dermatologist and co-researcher at the University of Nottingham, said: ‘Our study shows that one size does not fit all, and points to the need for doctors to make parents aware of the different emollient types and to help them choose which one is mostly likely to work for them.

‘At last we have evidence that supports the saying, the best moisturisers are the ones the patient will use.’

Why doesn’t the NHS just make its own emollient brand? The state managing its own finances and evidence base. And take all that profit, to fund the NHS.
Silly idea isn’t it.
Who’d wanna do that?