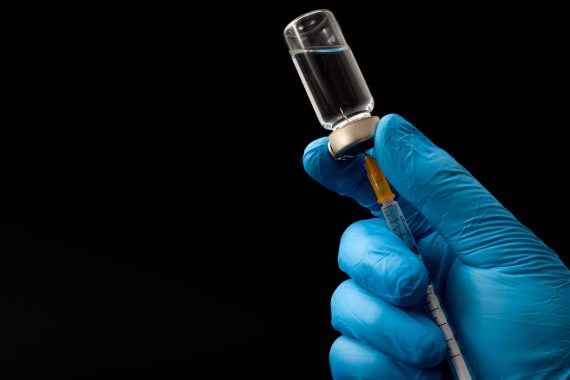 At least another 100 GP sites will receive Covid vaccine deliveries during Tuesday, and more are planned for later this week, NHS England has told Pulse.

This comes as GPs were told of delayed deliveries and even that they may be stood down from this wave of vaccinations altogether.

Initially, around 280 sites had been due to go live this week, with 100 sites having received deliveries today according to NHS England.

NHS England has still not offered a full explanation to what went on behind the scenes, although it appeared some deliveries were now back on track.

Dr Richard Van Mellaerts, a GP in Kingston, was told this morning that the vaccine delivery may be delayed by one day. However, he later tweeted that it had arrived.

However elsewhere GPs were still awaiting updates on their changed delivery plans.

Pulse has asked NHS England about delivery issues but was told issues were related to GP site readiness and regulatory checks.

An NHS England spokesperson said: ‘Practices will start vaccinating once all the necessary safety checks have been completed, and when surgeries can demonstrate they meet updated guidance, with hundreds ready to vaccinate this week thanks to the hard work of GPs, nurses, pharmacists and other primary care staff.’

It comes as Pulse revealed that PCNs have had to pull out of delivering the Covid vaccine this week because of the MHRA’s new anaphylaxis safety guidance – with other PCNs left to urgently reconsider plans.

And NHS England last week reached out to PCNs reconsidering their vaccine plans, saying they should approach their commissioner for support.

At GP sites going live this week, teams will begin vaccinating those over 80, as well as care home residents and staff.

Just been down to one of my fellow Clinical Director’s site( not my PCN) .
The site was ready yesterday and patients were booked .
Delivery did not turn up yesterday and CCG senior staff had to ring patients on the site .
They were still waiting for the vaccines at 11:44 am this morning when I left the site .
So what is NHS England on about , at least for my colleague CD’s PCN ?