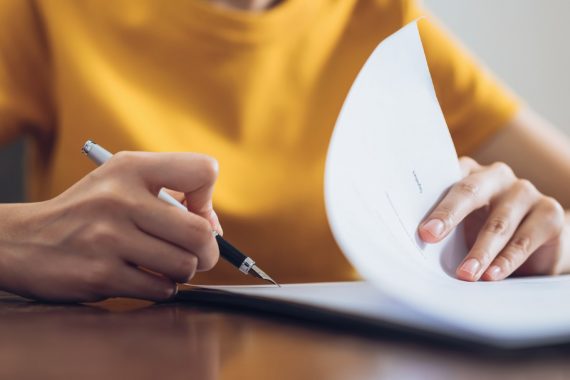 GPs are having to turn away patients who erroneously received an NHS letter to say they were eligible for a free flu jab.

Some 39,000 patients who had recovered from glandular fever were invited for a vaccination, after the condition was included amid those causing chronic immunosuppression.

NHS Digital has admitted to and apologised for the mistake, which it says is now rectified.

It explained that over 8,000 technical codes and terms are involved in the process of identifying patients who should have the flu jab.

However since the patient is not immunosuppressed once they have recovered from their condition, the code should have only included those currently suffering with glandular fever, NHS Digital explained.

The letters were immediately stopped when the issue was identified, NHS Digital added.

‘There has been no adverse clinical impact for patients and the issue was quickly resolved before the majority of letters were sent.

‘We apologise for any confusion caused by this error.’

Earlier this year NHS Digital was forced to apologise after attempting to contact nearly 11,000 dead people with advice to shield from Covid-19.