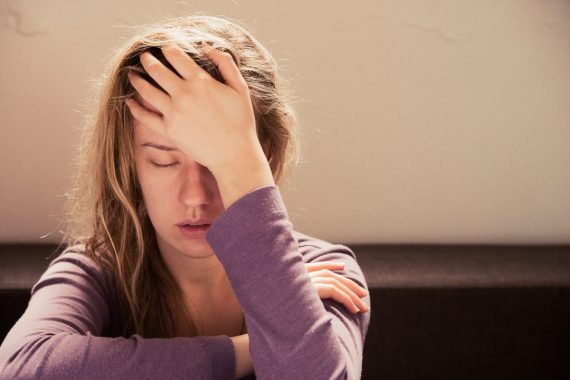 NICE will hold a roundtable event to ‘better understand’ the issue around its forthcoming updated guideline on myalgic encephalomyelitis (or encephalopathy)/chronic fatigue syndrome (ME/CFS).

It comes as it decided to pause the publication of its updated guideline earlier this month because it was not ‘supported by all’, and said there were ‘strong views’ around the management of the condition.

It was reported that several members of the guideline committee left the group amid the fallout, while various patient groups and charities criticised the delay.

The roundtable, which will take place next month, will discuss the issues surrounding diagnosis and management of the condition.

It will include an independent chair, spokespeople from NHS England and NHS Improvement, NICE and the guideline committee, as well as representatives from patient organisations, charities and relevant professional societies.

NICE expressed it was eager to ‘move forward as quickly as possible’ with publication of the guideline.

NICE director for the centre for guidelines Paul Chrisp said: ‘Our aim throughout this process has been to use the best available evidence as well as the lived experience of people with ME/CFS to address and resolve the continuing debate about the best approach to treating people living with this debilitating condition.’

He added that NICE remains ‘optimistic’ they can move on and publish a guideline that has the support of ‘people living with ME/CFS, the people who care for them and the professionals who treat them’.