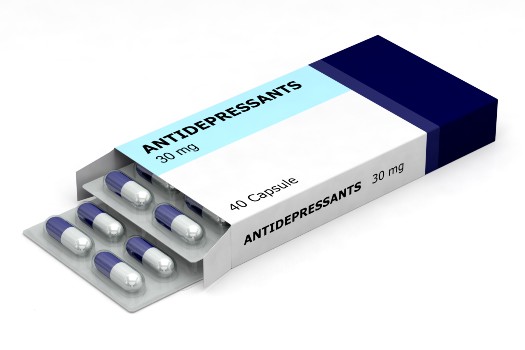 Prescriptions for mental health drugs issued in the community in England declined during lockdown, following an ongoing annual increase in the number of scripts.

But GP leaders warned this may have been because patients avoided leaving their homes to seek out their required medication.

The NHS Business Services Authority data show prescriptions for just one group of mental health drugs – those used in psychoses and related disorders – increased during lockdown.

During the main part of lockdown, between April and June, the number of prescriptions for antidepressants fell by around 2% – to 19.2m – when compared with the three months before.

However the dips in prescribing come against ongoing annual increases in prescribing rates for all of the drugs – apart from hypnotics and anxiolytics, which have been in decline for the past few years, according to the new data.

Prescriptions for CNS stimulants and drugs used for ADHD jumped by 37.8% over the period, with 1.8m items issued in 2019/20.

The BMA warned lockdown may have stopped patients from getting their medication when they needed it, resulting in their health worsening.

Meanwhile, to tackle rising prescribing rates, it said more must be done to ensure complementary therapy is available to patients to avoid GPs only being able to offer drugs.

The organisation’s GP Committee chair, Dr Richard Vautrey, said: ‘We know that lockdown has been hard for many people, and being restricted to staying indoors, in addition to anxiety related to contracting infection, has had a serious negative impact on many patients’ mental health.

He added: ‘It’s important to note that rates of mental health drug prescriptions are still rising overall though, and while we know that medication can be hugely beneficial for some people, it often works best in conjunction with other support, like talking therapy.

‘This holistic way of treating people is becoming increasingly hard to come by in the community, however, and GPs often have no choice but to offer patients drug-only prescriptions.’

GPs have been under pressure to reduce prescribing for drugs that can potentially be addictive, including antidepressants.

A review last year by Public Health England found over 11 million adults in England were prescribed addictive drugs between 2017 and 2018, but GPs have warned the services are not in place to offer alternative therapies.