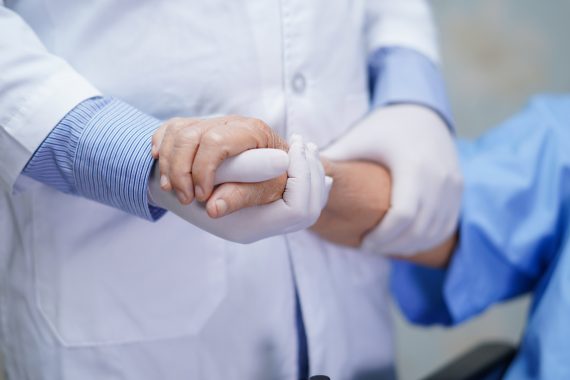 Around 20 million deaths globally were prevented in the first year after Covid-19 vaccines were introduced reducing the global death toll by more than half, UK researchers have concluded.

High and upper-middle income countries accounted for more than 12 million of the prevented deaths, the modelling study found, highlighting the inequalities in access to Covid-19 vaccines.

Almost 600,000 more deaths could have been avoided had the World Health Organisation target of vaccinating 40% of the population of every country by the end of 2021 been met, they concluded in The Lancet Infectious Diseases.

The study, based on excess death data and modelling from 185 countries found that out of a potential 31.4 million deaths between December 2020 and December 2021, 19.8 million were prevented by vaccination – a drop of 63%.

Researchers used a model that accounted for variation in vaccination rates between countries, as well as differences in vaccine efficacy in each country based on the vaccine types used.

China was not included in the analysis owing to its large population and very strict lockdown measures, which would have skewed the findings, the researchers said.

In high-income countries where vaccines were rolled out early and widely among the population, the researchers estimated that 66 deaths were prevented per 10,000 people.

This compared with 2.7 deaths prevented per 10,000 people in low-income countries.

Since the first Covid-19 vaccine was administered outside a clinical trial setting, almost two-thirds of the world’s population has received one dose

Study leader Dr Oliver Watson from Imperial College London, said: ‘Our findings show that millions of lives have likely been saved by making vaccines available to people everywhere, regardless of their wealth.

‘However, more could have been done. If the targets set out by the WHO had been achieved, we estimate that roughly one in five of the estimated lives lost due to Covid-19 in low-income countries could have been prevented.’

Steve Russell, head of the NHS vaccination programme,said: ‘The world watched as the NHS delivered the first Covid-19 vaccine outside of clinical trials to Maggie Keenan in December 2020, shortly followed by the first AstraZeneca vaccine just a month later.

‘It is now fantastic to see the impact of the speed and precision of the NHS covid-19 vaccination rollout, how it contributed to saving hundreds of thousands of lives across the country, but also paved the way for the rest of the world to follow our lead.’