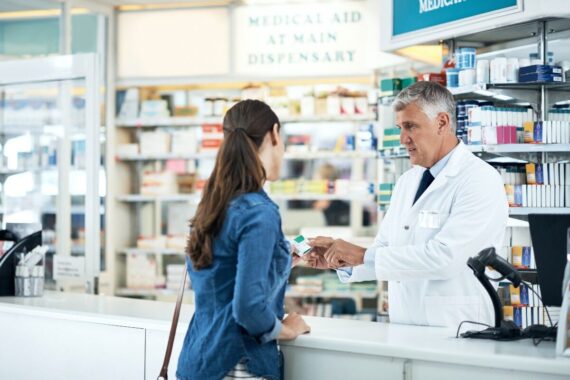 Privately bought at-home testing kits for human papillomavirus (HPV) should not be used to make decisions about cervical screening, NHS England has warned.

The purchase of self-sampling HPV home testing kits is on the rise, according to information in a primary care bulletin sent to GPs.

But patients need to be aware that the results of these private tests will not be acted on by the NHS Cervical Screening Programme, NHS England said.

Such results cannot be recorded in an individual’s NHS screening record and anyone who has purchased an at home test is still eligible for cervical screening whatever the result, GPs have been advised.

If a private test result is positive, the person should be informed that having HPV does not mean they have or will get cervical cancer, said NHS England, who pointed out that most HPV infections clear themselves without causing problems.

If someone has persistent HPV infection, it will be identified when they accept their next NHS cervical screening invitation, the bulletin noted.

Changes were made to the cervical screening programme in 2019 so that individuals are now screened first for high-risk HPV before cytology is done.

NHS research is being done to assess the option of self-sampling using home HPV swab kits in people who have been invited for a smear test after a recommendation from the national screening committee.

The screening programme has struggled for some years, with the campaign launched after attendance levels reached a 20-year low.

Invitations to participate in screening were stopped in April 2020 due to the pandemic but began to be sent out once more in June.