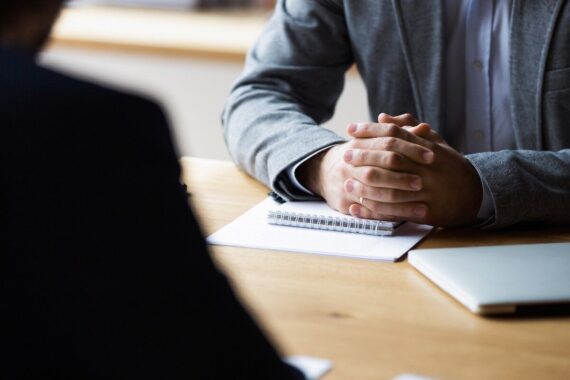 The Government has launched the first investigation for its long-awaited UK Covid-19 inquiry, it has announced.

Last year, the Government said that its review would be delayed until spring 2022, so as to not ‘inadvertently divert and distract’ the Government, scientific advisers or the NHS.

Inquiry chair and former Court of Appeal judge Baroness Heather Hallett yesterday officially launched the inquiry, opening its first investigation into how well prepared the UK was for a pandemic.

Preliminary hearings are due to start in September, with the first witnesses to be called in the spring.

The inquiry website announced that the inquiry will be divided into parts, with the first opening today:

Further modules will be announced in 2023 and are expected to cover issues such as vaccines, therapeutics and anti-viral treatment, Government procurement and PPE and testing and tracing, it said.

The inquiry will look at the pandemic’s impact on inequalities ‘at every stage of its investigations’, it added.

Chair Baroness Hallett has ‘pledged’ to deliver ‘reports with analysis, findings and recommendations whilst the inquiry’s investigations are ongoing so that key lessons from the pandemic are learned quickly’, the website said.

Baroness Hallett said: ‘It’s time for facts, not opinions – and I will be resolute in my quest for the truth. The inquiry is already gathering evidence and I will be holding public hearings next year.

‘Our work must be swift. The inquiry’s scope is broad, so we will start with the most pressing questions –  was the UK prepared for a pandemic?’

She added: ‘When meeting those who lost loved ones earlier this year, I was struck by the devastating nature of their loss, exacerbated by the impact of the restrictions in place at the time on their ability to grieve. Millions felt hardship and loss during the pandemic, and for some life will never feel the same again.

‘I will do my very best to undertake the inquiry in a way that acknowledges this suffering, and seeks to reduce the scope for others to suffer in the same way in the future.’

The BMA welcomed the inquiry’s launch but said that lessons must be learned ‘swiftly’ to prevent future pandemics.

She added: ‘We are concerned that alongside ongoing mismanagement of this pandemic, there is still no plan for how to manage the next pandemic or health crisis.

‘We hope that the inquiry’s approach will prompt leaders to improve the nation’s preparedness and response to current and future health crises.’

The BMA will be ‘forthright’ in representing doctors and is preparing to publish two reports on the ‘effectiveness of the Government’s public health response to the pandemic and the impact of the pandemic on population health and inequalities’, as part of its own Covid inquiry, she said.

Dr Runswick added: ‘The families of the more than 200,000 people who have lost their lives to Covid-19, as well as the healthcare workers who have spent more than two years working in the most harrowing conditions, deserve answers.

‘The nation also needs assurances from the Government that they will take the findings on board to prevent tragedy on this level in the future.’

Due to the delays in the Government’s inquiry, the BMA launched its own review into the lessons learnt from the Covid pandemic in November.