GPs set to get access to Covid testing via hot hubs 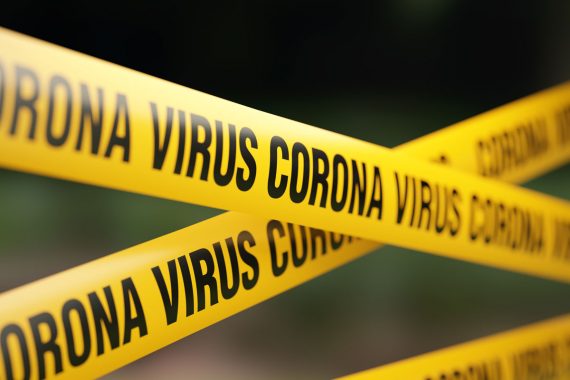 Giving GPs access to Covid testing for symptomatic patients through hot hubs is ‘a priority’ and pilots are underway, according to the head of the NHS Test and Trace service.

Baroness Dido Harding said work is in progress to enable hot hubs to provide patient swab testing – known as ‘pillar two’ in the Government’s testing strategy – with GPs able to send patients there .

The GP-led hot hubs were set up around the country in April to advise patients with Covid symptoms who were not ill enough to be hospitalised, but they are not currently Covid testing sites.

However, speaking recently at the Best Practice conference, Baroness Harding said: ‘We’re running a number of pilots across the country with primary care, working with the RCGP, NHS England, the BMA and some GP surgeries which have shown us how to support hot hubs to offer symptomatic testing, which will then allow us to offer pillar two patient testing for practices.

‘This is a priority for us to move toward as our capacity scales [and] we’ll work with stakeholders to ensure access to testing is helpful.’

The RCGP wrote to Baroness Harding in September to call for direct GP access to testing where clinically necessary.

And, speaking yesterday, RCGP chair Professor Martin Marshall told the virtual RCGP conference: ‘We are in favour of GPs having better access [to Covid testing] but in a very limited way and within an environment in which patients don’t see their general practitioner as being the first port of call.

‘So the argument that we’re making is – in a very small number of patients, we need to have access to Covid tests in order to make decent diagnosis in the same way we would have access to a full blood count in somebody who looked pale in front of you.’

In June, NHS England had said that swab testing in primary care was the ‘next step’ in the testing programme, however this never came to fruition.

I have just returned from a year working in Australia where I was able to refer patients for COVID-19 testing without any hindrance! Why is this country so behind in providing prompt clinical services?

Only any point in being able to refer for testing if the result can be made available within 24 hours, and there is effective track and trace n place… Oh wait….

Reply
Unsuitable or offensive? Report this comment
Turn out The lights 23 October, 2020 8:12 pm

Hot Hubs…a knee jerk, unplanned, dangerous clinic, that GPs kimikazee-ed into to show how they’re intensivists, infectious disease, AE and respiratory medicine all in one with an apron. It should in itself get a thorough scrutiny of how naive it was in round one.