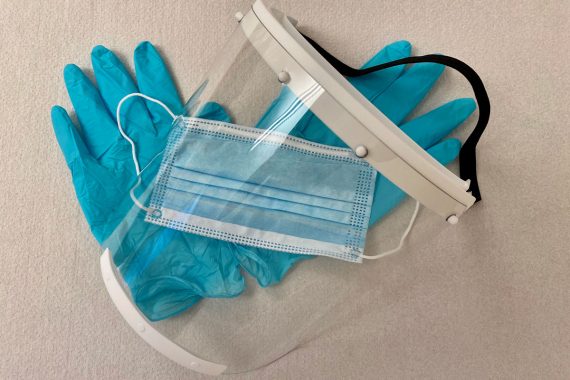 Rations of personal protective equipment (PPE) from the Government’s central portal have risen for the largest GP practices, except in the case of visors.

However, visor allowances for the largest practices have halved from two boxes of ‘usually 200’ last month to just 200 from today.

Meanwhile, the number of visors available to the smallest practices – with up to 5,000 patients – doubled from one box of ‘usually 50’ to 100 visors.

Rations for all practices with between 5,000 and 29,999 patients remained unchanged.

Last month, the Government extended the delivery time of orders from the PPE portal to five days – although it had initially pledged that orders would be met within 48 hours.

It announced in September that GP practices would be able to secure all of their PPE through the winter period until March next year.