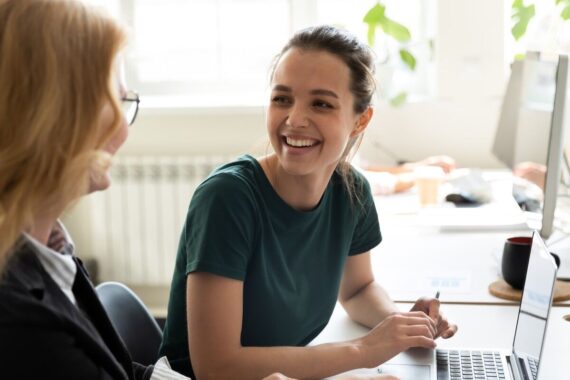 Exclusive More than 90% of all GP trainees in England will spend two years in general practice from August, Health Education England (HEE) has said.

But since August 2021, HEE has phased in two-year general practice placements for GP trainees.

The move was announced in the 2022 contract agreement between NHS England and the BMA, and follows calls in the past from the RCGP to lengthen the amount of time GP trainees spend in general practice.

By August 2022, almost all newly-recruited GP trainees will start GP programmes that include 24 months in general practice.

‘This change is being made in a phased way across the country with more than 90% of newly-recruited GP trainees from August 2022 now starting GP programmes that include 24 months in general practice.’

‘It’s widely accepted that the best place to learn general practice is in general practice, and whilst the pressure on placements is significant, educators and trainees have welcomed this move.’

HEE figures have revealed that it is on track to meet its August target of 4k new GP trainees, with almost all GP specialty training places filled in round one of recruitment this year.

However, the RCGP has demanded action to avoid a 19,000-strong ‘mass exodus’ of GPs and trainees over the next five years and a ‘staggering’ BMA survey found that one in eight GP trainees will choose not to become GPs in future.

In one area, HEE are paying GP practices £10,000 to take on new trainees amid a shortage of available posts.

Meanwhile, the BMA and RCGP said that all health professionals working in secondary care should spend ‘at least’ a year working in general practice as part of their training.

The Longer you are in the pit of despair the more you will want to get out of it.(and stay out)

More expertise on IBS, panic attacks, hypochondriacs, avoiding complaints and bullying and finding the number of the none existent health visitors. None of which will be on your CSA exam, because obviously they don’t exist. All about the expectations, not yours, theirs.