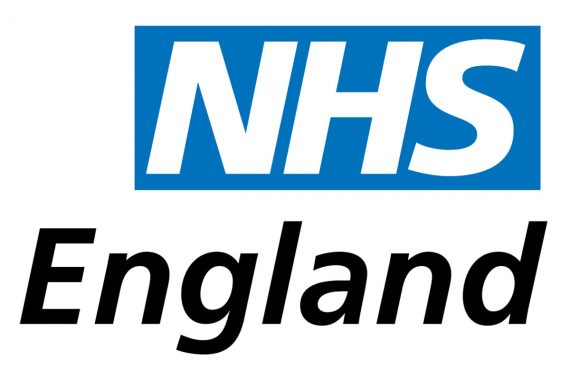 NHS England must ‘cease and desist’ from its ‘negative briefings’ about GPs, doctors have ruled.

A motion at the Annual Representative Meeting (ARM), said ‘primary care did not shut during the pandemic, but appropriately changed working practices to protect both patients and staff, continuing to see patients face to face where this was necessary’.

And it called on ‘the BMA to demand NHS England cease and desist from negative briefings suggesting otherwise’.

The motion, proposed by the North-West Regional Council, was passed without debate after being considered ‘either existing policy or sufficiently uncontentious to be voted on without debate and published in the policy book’.

BMA council chair Dr Chaand Nagpaul also used his keynote address yesterday to say it is ‘soul-destroying for GPs to be unfairly publicly vilified for not being able to operate normally’ while working seven-day-weeks in vaccination centres and continuing to provide essential services.

He told delegates: ‘Our media rarely lends the hand of support when it can point a finger of blame. But what a failure of leadership by the NHS not to defend GPs.

‘What we needed was for ministers and NHS leaders to visibly congratulate and thank GPs and primary care teams for their heroic efforts in saving tens of thousands of lives.

‘They should have told the public that this simply could not coexist with business as usual. And that GPs have been following NHS England’s own instructions to remotely assess patients to prevent transmission and serious illness in crowded waiting rooms with elderly and clinically vulnerable patients.’

The BMA ‘will not accept an NHS in which doctors are the scapegoats for the failings of ministers’, Dr Nagpaul added.

You still need a thank you or congratulations? Please. Are you that fickle or short-sighted? That is a narcissists delights, drip feed you sugar water and nice words like “working-together, understanding, quality and continuity”. Some of you haven’t realises you’re a misused sticky plaster, and you want to be super glue.
The next appointment at the dental hygienist is on October 23rd in the big city, £25 deposit paid, no questions and many thank yous. Get rid of this same day appointment culture foremost. And this nonsense follow-you up dictat.

John Graham Munro: to everybody or just you ?