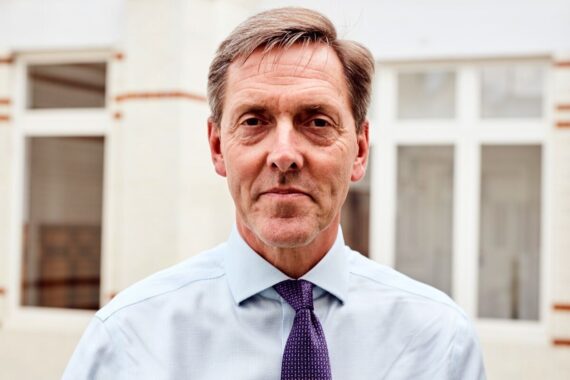 The RCGP has announced the candidates standing for its chair of council role, to take over when Professor Martin Marshall steps down later this year.

The successful candidate will succeed Professor Marshall when his three-year term ends in November.

The new chair of council will lead on ‘all aspects of College policy and strategic decision-making’ alongside RCGP President Professor Dame Clare Gerada, whose role is ‘largely ambassadorial’, the RCGP added.

RCGP chief operating officer and returning officer Dr Valerie Vaughan-Dick said: ‘Thank you to the three candidates who have put themselves forward to be our next chair of council.

‘Each has already made a contribution to the College in their own way, and of course, to the profession and their patients. I wish good luck to each of them.’

Two candidates, Dr Imran Rafi and Dr Victoria Tzortziou-Brown, are standing to succeed Dr Howsam as vice chair and external affairs lead when his three-year term also comes to an end in November, the RCGP said.

Before they take their positions officially in November, the successful candidates for each role will become chair-elect and vice-chair elect.

The ballot for all three elections will open on Monday 27 June and run for three weeks, with results to be formally announced at the RCGP’s UK council meeting in September, the College said.

Both the chair and vice chair will be voted for by members of the RCGP council following hustings speeches at the next council meeting in June, it added.

However, all RCGP members ‘in good standing’ are eligible to vote in the national election, it said.

Earlier this month, GP leaders called on the RCGP to consider whether the 15-year-old applied knowledge test (AKT) is ‘still fit for purpose’.