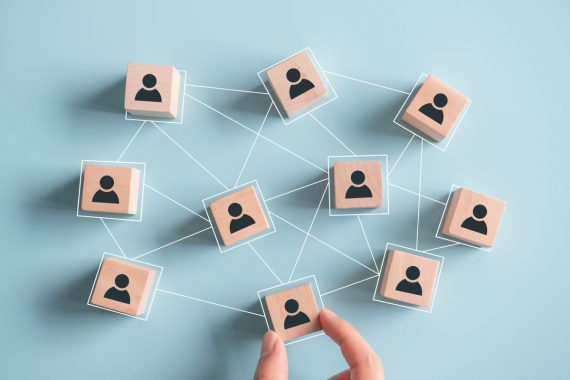 More than 40% of primary care networks (PCNs) are not configured to the recommended size, creating a ‘risk’ to their operational abilities, a National Institute for Health Research (NIHR) study has found.

A total of 30% of PCNs have a patient list size of more than the upper recommended limit of 50,000 patients, said the study, which is the first independent evaluation of the size and characteristics of PCNs.

The study, which looked at the 1,250 PCNs in operation as of January 2020, also found a range of different organisational structures and some ‘peculiar’ network configurations.

This included PCNs that contain two ‘super’ practices and cover nearly 100,000 people, networks composed of a single practice, and those that are made up of 10 different practices.

On average, a PCN is composed of five practices – but at the extreme ends 34 networks comprise a single practice, while 77 contain more than 10 practices, said the report.

It noted significant variation in how many networks sit under a single CCG, with examples of one PCN to three CCGs, and more than 42 PCNs to one CCG uncovered.

The report said research has shown effective commissioning of primary care services requires detailed local knowledge of practices and populations – and relationships between PCNs and CCGs will therefore be ‘crucial’ to the success of PCN work.

The researchers said the variation in PCN configurations was as a result of practices being able to ‘choose’ their local groupings ‘albeit with CCG oversight’.

Little is currently known about practice-level satisfaction with local PCN arrangements or the strength of inter-practice relationships, added the report authors.

The paper concluded: ‘More than 40% of the PCNs were not of the recommended size, and there was substantial variation in their composition and characteristics. This high variability between PCNs is a risk to their future performance.’

A version of this article was first published by Pulse’s sister title Healthcare Leader.