Sign inRegisterMagazine
Home News Practice and personal finance Doctors have lost faith in their pay body due to ‘lack of independence’, says BMA

Doctors have lost faith in their pay body due to ‘lack of independence’, says BMA 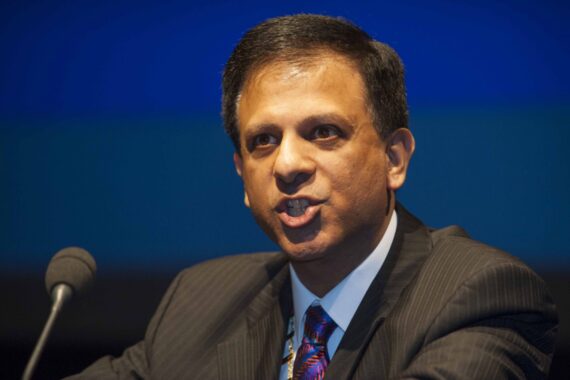 Doctors have ‘lost almost all faith’ in their pay review body due to its ‘complete lack of independence’ from the Government, according to the BMA.

The BMA criticised the Doctors’ and Dentists’ Remuneration Body (DDRB), which advises the Government on doctors pay, and warned immediate action is needed to avoid a ‘full-blown workforce crisis’.

This comes after salaried GPs in England were awarded a 2% pay increase in July last year, falling short of the total 4% recommended by the DDRB.

The BMA report, published today, said: ‘Despite the BMA repeatedly expressing concerns, over recent years the DDRB has showed a complete lack of independence by accepting government policies on pay caps in the public sector and abiding by remit letters. As a result, the medical profession has lost almost all faith in the DDRB process.

‘For this to be restored, the BMA has repeatedly called for the DDRB to return to its founding principles and re-establish its independence rejecting any future attempts by governments to control the process.’

BMA Council chair Dr Chaand Nagpaul said while pay rises for GPs and some specialist hospital doctors were ‘closer to inflation’, this was not the case for other doctors, where it was ‘significantly below inflation’. But he added ‘all fell far short of correcting the long-term pay erosion’.

An example is the ‘derisory’ pay settlement for hospital consultants in England, which gives them an average weekly increase of just £6.10 after tax, ‘at a time when they have lost nearly a quarter of their take-home pay in the last decade’, Dr Nagpaul said.

He warned: ‘The DDRB and Government must act now to avert a full-blown workforce crisis, by recognising the value of doctors with a pay rise at least in line with retail price index (RPI) for 2019 and with a concrete commitment to start addressing the real terms pay cut doctors have experienced since 2008.’

Last year a BMA poll found nine out of ten doctors regard the latest government pay award as ‘unacceptable’, while GP leaders said it means that GPs have experienced a 20% pay cut since 2008.

Following this, the GP Committee asked CCGs to make a ‘one-off’ payment to practices, to provide an additional 1% funding uplift to the GP contract, so they could award the 3% pay rise received by equivalent staff in the rest of the health service.