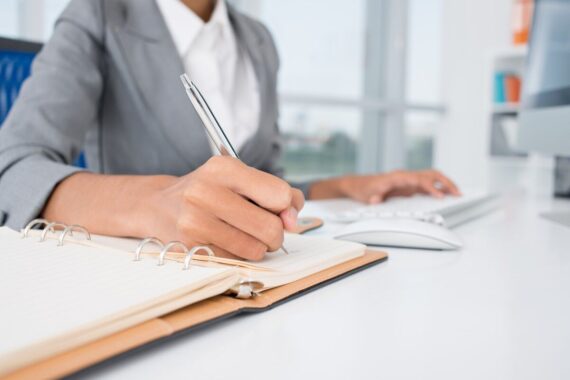 A former practice manager has been sentenced to a six-month suspended jail sentence after pleading guilty to defrauding her practice.

Julie Ann Stevenson, who received the sentence at Swansea Crown Court last week (4 April), had also claimed pension funds she was not entitled to.

The practice reported Ms Stevenson to NHS Counter Fraud officers after a meeting on 24 September 2018, during which practice manager informed the GP partners that they had insufficient funds to pay the staff’s wages the following month.

The Counter Fraud Authority (CFA) investigation found that between 1 April 2016 and 27 October 2018, Ms Stevenson had made unauthorised overtime claims to the value of £18,506.30, which was around 20-30 hours per month.

They said she did this by ‘manipulating and circumventing financial data’ she had entered into the practice’s payroll system, and amended her wages to add the overtime figures, which she made pensionable.

‘At no point did she seek authorisation for the alleged overtime she worked, whether by the claim procedure or otherwise, in according with the practices’ overtime policy,’ a CFA statement said.

‘She had also increased her salary on a monthly basis, with the first occasion being identified as April 2016.’

Ms Stevenson pleaded guilty to the offence of fraud by abuse of position.

Judge Geraint Walters, who presided over the case, said the action was a ‘significant fall from grace’ for Ms Stevenson from a position of trust.

Ms Stevenson has paid the practice back for the unauthorised overtime claims and was ordered to also pay for the investigation, prosecution and court costs.

It comes after it was estimated in 2019 that the NHS could be losing around £1.29bn every year due to economic crime, with £88m of that from general practice.

Cambridge woman under investigation after posing as fake CQC official

Wonder how many people in general in NHSE and DoH are defrauding the system. Let’s not start with hospitals, Hancock contracts and other mates rates back handers. The NHS is a multi-billion dollar siphon. This lady did nothing in the context of it, just another fear story, while they carry on with their dirty handshakes.

Since the manager has a suspended sentence, this really means that she will not do time provided that she pays back the money owed.