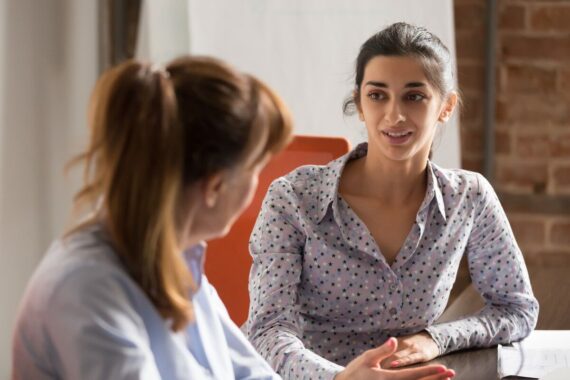 Legal advice services for patients should be co-located in GP surgeries, a leading think tank has recommended.

According to a survey by the Ministry of Justice, 14% of those who seek assistance with a civil justice problem went to see a doctor for help.

This was mainly for injury and employment issues, but also financial and benefit disputes, and made doctors the third most popular source of assistance after friends/family and professional solicitors.

In its new report, the Social Market Foundation (SMF) said that ‘early, joined-up interventions’ are ‘critical’ and ‘should be prioritised’.

SMF’s report, based on a seminar attended by senior MPs, reported participants’ views that the key is to ‘take the services to where people go, don’t expect them to find you’.

Seminar participants argued that legal advice services should therefore be located in conjunction with GP practices, with the briefing paper saying medical settings are ‘particularly critical’.

One participant said many people ‘don’t necessarily know what it is that they need, but they’re going to talk to a doctor about their problems’.

The report pointed out the medical-legal partnerships have existed in the USA and Australia for decades, and said British institutions are starting to look in detail at some parts of the model.

An Administrative Justice Council report from last year studied several examples of advice centres located within hospitals, aiding people to deal with things such as housing benefits, disability, and debt.

It is thought these services save money for the hospitals as they ‘limit clinician time spent on administrative and welfare issues’ and ‘hopefully reduce the chances of people falling sick again in the long run’.

Other recommendations from the SMF report were for policymakers to ‘reverse cuts to civil legal aid’ and ‘collect better and more timely data’.

SMF chief economist Dr Aveek Bhattacharya said: ‘These issues have a tendency to escalate, so we shouldn’t expect people just to muddle along, at a cost to their health, wellbeing and financial security.

‘Instead, it is critical to provide accessible and timely interventions, available to people where they are.’

The Medical Practitioners Tribunal Service recently suspended a GP for a month for ‘dishonesty’ after she told an IT department she had been ‘promised’ a laptop.

And an indemnity organisation revealed that more than a quarter of overseas GPs lack legal representation at fitness-to-practise hearings, and are more likely to face ‘harsher sanctions’ as a result.

“According to a survey by the Ministry of Justice, 14% of those who seek assistance with a civil justice problem went to see a doctor for help.”

That is probably because: every employment dispute results in a patient asking to be off with stress; every physical injury claimant wants it documented how incapacitated they are; domestic violence victims are institutionally disbelieved by the criminal justice system unless a GP blesses their application first.

yes plenty of space in the GP surgeries for this. Any one else need a room?

Perhaps GPs could work in lawyers offices. All lawyers should be forced to join primary legal networks and provide their services free with GPs being paid through a ARRS scheme for lawyers.