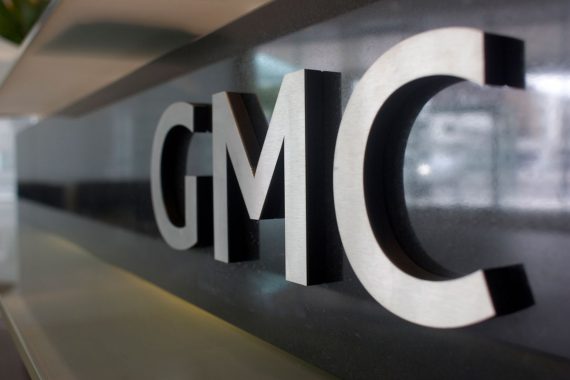 Under current regulations, the GMC cannot investigate allegations if they happened more than five years ago, unless ‘the registrar considers that it is in the public interest for it to proceed’.

But Department of Health and Social Care has proposed, as part of its wider consultation on regulating professionals and protecting the public, to ‘remove the five-year rule, allowing regulators greater discretion to consider whether a concern should be considered’.

The consultation document said: ‘While the time since a concern arose is a relevant consideration in assessing fitness to practise, it should not be a limitation on whether an incident can be considered as the basis for a FTP concern.’

But Medical Defence Union deputy head of advisory services Dr Catherine Wills  pointed out that the GMC can already ‘investigate a concern or complaint that is older than five years if there is a public interest in doing so’.

She argued that this ‘ensures the fitness to practise process is focused on whether a doctor’s practice is currently impaired and whether conditions are required on their registration to protect patients’.

And warned: ‘Without the five-year rule, there is a risk that doctors will be routinely and needlessly subjected to FTP proceedings for historic complaints where there is no question of current impairment or risk to patients.’

But a GMC spokesperson said that it was ‘important that patients are not blocked from having their concerns considered, where appropriate’.

The added: ‘[We recognise the five-year rule has been an ongoing source of frustration for many complaints.

‘We believe that concerns should be considered on the merits of evidence and the risk to public protection, not an arbitrary time limit, and support removal of the rule as part of the wider changes being proposed.’

The MDU’s warning comes as two other defence organisations – MPS and MDDUS – both voiced concerns about the consultation proposal for GMC to investigate doctors with health concerns under ‘a lack of competence’ earlier this week.

Covid has opened up cracks in the N.H.S.——–In similar fashion those G.Ps. who feel stressed or over burdened out have underlying mental health problems in my view

G[P DESERVE A LOT MORE CREDIT THAN TO BE DEGRADED IN THIS MANNER.

lot more credit than to be degraded in this manner.

Professor Gerada’s views on this would be interesting

Of course patients and their associates have rights ((including the right to complain (within a reasonable time)). As a ‘consumerist society etc’ that should be accepted. But someone has to fund/pay for those rights (and they aren’t cheap – a shocking concept to the FATPOA oblivious).

Dido Harding wants more “UK” NHS staff. Oh please. This is why the NHS will never survive and no one will recommend it to next generations. The dirtiest disease is staring at you in the face.

Just applied to this salaried position – £10855 per session – 35 patients per day and 2 home visits. I can’t wait. Actually – no, that was my resignation.
Made in Britain/USA.
Imported from Rest of the World.