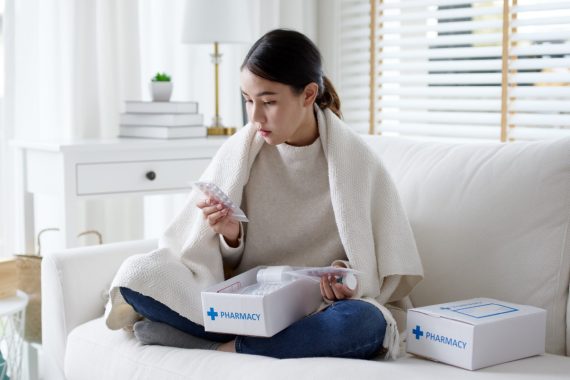 Pharmacorp is due to be sentenced at Tameside Magistrates’ Court tomorrow (Friday 18 February) after pleading guilty to prescribing drugs without CQC registration.

The CQC prosecuted Pharmacorp, also known as Medicines Direct, a virtual GP service which allowed doctors in Romania to prescribe patients medicine after they filled in an online questionnaire.

The individual doctors were registered with the GMC but not the CQC between 1 August 2018 and 1 July 2019, with the website making it look like the doctors were UK-based.

The medicine was posted to patients from Pharmacorp’s base in Stockport.

CQC, who are prosecuting Pharmacorp, will say that the service ‘exposed patients to a significant risk of harm, due to them completing prescription requests while unregulated and by using an online questionnaire which carried the real risk of misdiagnosis’.

The doctors did not have access to the patients’ GP notes, meaning they would have been ‘unable to confirm that the information provided in the questionnaire by the patients was accurate’.

Digital providers offering GP consultations must be registered with the CQC as a provider for the regulated activity of the treatment of disease, disorder or injury.

A provider without CQC registration is committing a criminal offence under Section 10 of the Health and Social Care Act 2008.

It comes as GMC guidance said doctors should avoid remotely prescribing controlled drugs unless they have access to a patients’ records.

And ministers pledged to ‘take action’ on overprescribing after an official review concluded that 10% of medicines dispensed in primary care in England were not needed.

All these virtual GP services need a closer look by the regulatory bodies.

Don’t worry – they’ll be back under another disguise. There’s money to be made when you go rogue. The CQC nails trying NHS doctors, and let’s the private clinics, dentists and cosmetic industries go rogue, with a whimsical inspection and pat on the back and zero monitoring, because of their best friend data, zero data on the profiteering.

This is where CQC should focus their finite resources – on the dodgy fringes of healthcare provision rather than on the mainstream.