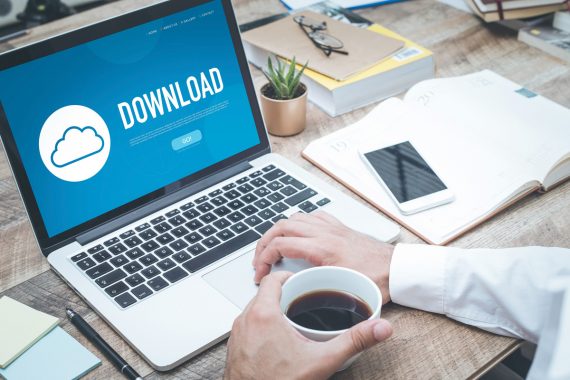 GPs need to be at the forefront of revised proposals for the Government’s mass patient data-extraction scheme, the UK’s new data guardian has told MPs.

Dr Nicola Byrne, who took up her role last April, was speaking after ministers scrapped the latest start date for the General Practice Data for Planning and Research (GPDPR) scheme amid fresh claims that patients had not been properly informed of its impact.

She told the House of Commons Health and Social Care Committee this morning: ‘I have been in communication with the NHSX and the Government and flagged concerns about the timescale, communication and actual engagement – not just with the public but with the professions themselves.

‘I think it is very, very important that frontline GPs are fully engaged with this too and I think the timescale was ultimately unrealistic in which those things could happen.’

Her comments come as former RCGP chair Professor Helen Stokes-Lampard had already been asked by the Government to advise on the scheme, when it was first delayed last month.

Continuing her evidence, Dr Byrne said was ‘very pleased’ with the letter health minister Jo Churchill sent to GPs yesterday ‘because it is clear to me that my advice and the advice of others has been very carefully listened to’.

‘I am pleased to see the announcement of the delay and the reassurances that are in that letter I think are very important.’

In her letter to all GPs, Ms Churchill said she had set three tests which will now have to be passed before the collection of any patient data can commence:

Committee chair Jeremy Hunt, the former health secretary, asked how the Government intended to fulfil its third criteria and get its message across to members of the public after the scheme was met with such vocal opposition when it was first announced.

Health under-secretary Lord Bethell said ministers accepted communication would have to improve but refused to commit to writing to all NHS patients to explain the revised GPDPR proposals.

He told the committee: ‘We do acknowledge that this may have originally been envisaged as a system reboot but it is more than that, it is about a massive engagement of trust.

‘Where I would like to start that is with the healthcare system itself. We need to get through to the 6,500 GP practices and the 15,000 GPs and also their receptionists.’

But he insisted he had no plans to respond to calls to send letters to every patient.

He said: ‘I am not committing to writing to NHS patients. I want to understand what we need to do to “win” patients and I am not persuaded by the view that a letter is the way to do that.’

When pressed later by committee member Barbara Keeley, who said every patient should be contacted by letter, Lord Bethel insisted: ‘I will not be held to a specific form of communication over any other.’

Engagement a little like the consultation with us, Non existent. We are not data controller just the saps with a GMC number to carry the can when this goes very wrong.