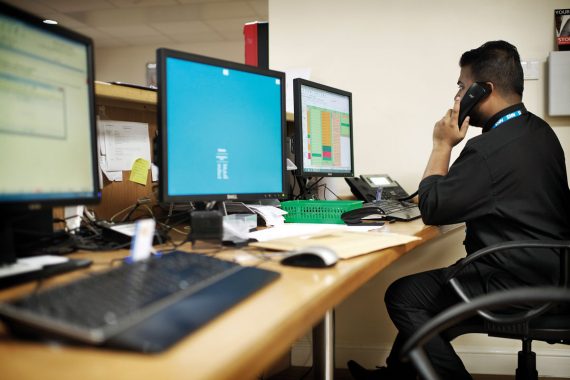 The Welsh Government has agreed to delay a new target for GP practices to answer 90% of calls within two minutes after concerns were raised about the impact during the pandemic.

The target was due to be introduced from April as part of the GP contract, but has been pushed back for a year following negotiations with BMA Wales’ GP committee, which labelled it ‘unachievable’.

BMA Wales said it told the Welsh Government that increased telephone traffic during Covid-19, the Covid vaccination programme and the reintroduction of shielding all meant GP practices would not be able to meet the target this year.

The contract previously set a goal for GP practices to answer 90% of calls within two minutes of the recorded message ending, and said the wider aim was to reduce patient waiting times, and that ‘no patient should need to ring multiple times in order to make contact with a practice’.

A Welsh Government spokesperson told Pulse: ‘After consultation, we have agreed not to monitor the access standard, which requires telephone calls to be answered within two minutes.

‘Practices will not be penalised for not meeting this standard while they handle high volumes of calls from people with queries about the vaccination process.’

The target will instead come into effect in April 2021.

GPC Wales chair Dr Phil White said: ‘Given the unprecedented pressures on general practice and the wider NHS – including delivering the largest vaccination campaign in history – now is not the time to introduce major contractual changes. What’s needed is stability, reassurance and support, allowing GPs and their teams to continue to support their local communities.

‘We will continue discussions with the Welsh Government in the months to come, ensuring any changes later in the year deliver the best for general practice and their patients – as we try to rebuild and restore services after the pandemic.’

A study in 2019 commissioned by the Welsh Government found that patients were finding it difficult to get on-the-day GP appointments because of ‘lengthy delays’ when calling their GP practices.

i work in a number of practices as a locum. most of the delay in getting through is due to listening to the tape message – in our area both in welsh and english. when you’ve finished listening to this drivel, you are THEN (not before !) told to hang up and dial 999 if you have a life threatening emergency ! only then are you in the queue to talk to a human being.

the surgeries with the longest delays are the managed practices – those run by the local health board. the other day i waited 64 minutes for an answer from a managed practice ! don’t worry – i had it on speakerphone and did other things in the meantime !!