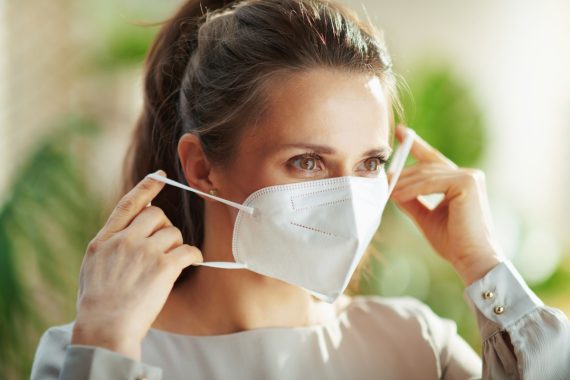 People who have tested positive for Covid can now end their self-isolation after five days if they test negative on a lateral flow test on day 5 and 6, the Government has announced.

The new advice, which is for England only and is effective from Monday (17 January), was welcomed by the NHS Confederation, which had called for such a move to reduce absences among healthcare staff.

The decision was made ‘after careful consideration of modelling from the UK Health Security Agency’ and ‘to support essential public services and workforces over the winter’, the Department of Health and Social Care said.

The self-isolation period had already been reduced from 10 to seven days on 22 December, contingent on consecutive negative LFTs. And, last week, NHS England said GPs with Covid could return to work after 10 days even with a positive LFT, following a risk assessment.

New DHSC guidance regarding self-isolation after a positive Covid test

Health and Social Care Secretary Sajid Javid said: ‘After reviewing all of the evidence, we’ve made the decision to reduce the minimum self-isolation period to five full days in England.

‘These two tests are critical to these balanced and proportionate plans and I’d urge everyone to take advantage of the capacity we’ve built up in tests so we can restore more freedom to this country, whilst we are keeping everyone safe.’

NHS Confederation chief executive Matthew Taylor said: ‘We called for consideration to be given to reducing the self-isolation period in England as one way of alleviating the NHS staffing crisis if it could be backed by the appropriate evidence and so, we are glad the Government has acted quickly.

‘This is a pragmatic move which leaders will welcome if it can mean more health and care workers who are well enough can return to the frontline, providing it does not significantly add to the risk of the virus spreading.’

The GMC on trial

Cutting basic corners. World leading at that. You dare say it, but in nine months time heading into winter, with questionable immunity, and maximal indifference and privilege this country will have deja vu.

Also, anything coming out of the Government is clearly a hedged bet and possible lie.