Sign inRegisterMagazine
Home News Workforce Government to ‘wait and see’ where it gets with GP numbers, says Javid 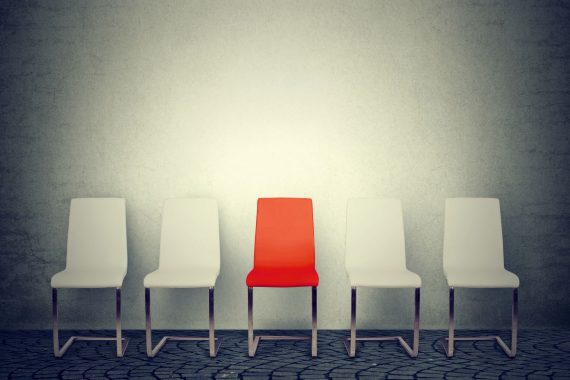 Health secretary Sajid Javid has said that the Government will ‘wait and see’ where it gets to with the number of GPs by its target year of 2025.

Speaking on the BBC‘s Andrew Marr show yesterday, Mr Javid reiterated that the Government is on track to fail its election pledge of providing 6,000 extra GPs by 2025.

He said: ‘We’re not on course at the moment, not for the 6,000. Now let’s wait and see where we eventually get to.

However, analysis by the Nuffield Trust published earlier this month found that although the GP headcount in England had risen by 1,385 since the 2019 general election – when the promise was made – the number of full-time, fully qualified GPs had actually decreased by 105 – and more are retiring early.

Meanwhile, Mr Javid claimed the pandemic was to blame for the Government’s inability to increase the GP workforce.

When asked by Mr Marr what the ‘problem’ was with GP recruitment, Mr Javid said: ‘The pandemic… no one predicted that and that’s become the absolute priority of the health care systems.’

Mr Marr pointed out that it ‘doesn’t stop people becoming GPs’, but the health secretary said that ‘effort and resources’ being directed towards the pandemic is ‘really helping’ with the current GP workforce crisis.

The health secretary also said the Government is ‘doing all that [it] can’ to get more GPs and other doctors and nurses into the NHS.

He said: ‘We’ve got more students in medical school than any other time in our history and so it’s right we keep investing in that. It’s right also that we plan for the long term when it comes to our workforce… and I’ll be setting out also in more detail how we can do that.’

It comes as Health Education England (HEE) announced last week that it has met an ambitious target of recruiting 4,000 new GP trainees this year, the largest number in any year to date.

And Mr Javid told House of Commons Health and Social Care Committee chair and former health secretary Jeremy Hunt earlier this month that while an elective recovery plan is due to be published by December, there will be no NHS workforce strategy published until spring 2022.

In its GP access plan published last month, NHS England claimed that full-time equivalent GP numbers are up by 1,200 compared with 2019, but it emerged that the figures include all GPs in training.

The NHS Digital data used to generate the figures has also previously been dismissed by GP leaders as ‘disingenuous’, due to a change in the methodology that has seen historic estimates of workforce numbers removed.

Meanwhile, the House of Commons health and social care committee has launched an inquiry into the future of general practice, led by Mr Hunt, declaring that it is ‘in crisis’.

“Government to ‘wait and see’ where it gets with GP numbers”

Well with such a comprehensive and detailed strategy we can all rest easy that The Saj has a complete grip on the situation. It’s all sorted.

The government says we’ll need to wait and see where we get with appointments for patients…
And apparently it’s GPs at fault?

What an odd approach to problem solving.
I wonder if it would also apply to medical and other problems?
‘I think you are having a heart attack/stroke/burst aneurysm/meningitis, sir… we could intervene to solve the problem, but… no, lets just wait and see.’
‘You appear to be drowning, madam… I could throw you this flotation device, but… no, let’s just wait and see.’

Reply
Unsuitable or offensive? Report this comment
Turn out The Lights 22 November, 2021 9:20 pm

No plug in the bath,taps on just lets just wait and see how long it takes to empty.Know what I just don’t care anymore.The fact is it will empty.