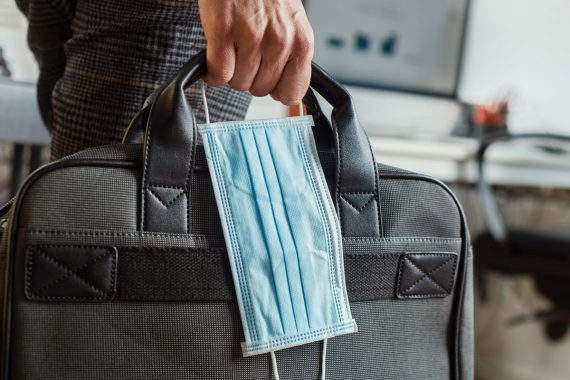 Exclusive Locum bookings almost quadrupled from November 2020 to November 2021, according to the National Association of Sessional GPs (NASGP).

The NASGP’s statistics from its locum booking platform, LocumDeck, show that bookings are the highest they have ever been since the platform launched in 2016.

Although the actual figures are commercially sensitive, the NASGP told Pulse that the biggest jump in bookings was last winter, when bookings tripled between the end of November 2020 and end of April 2021.

The claim comes as researchers suggested that the amount of GP locum work in the NHS in England stayed stable between 2018 and 2020, despite ‘widespread perceptions’ of increases.

Dr Fieldhouse said that this study underestimated the use of locums pre-pandemic, and ‘barely scratche[d] the surface’. And since then, demand has skyrocketed to its highest point in six years.

He told Pulse: ‘We’re finding in our system that as soon as a locum makes themselves ready to be booked, the practice just clicks and confirms them as soon as they can. The locums are having their hands bitten off to do this work.’

‘But what a lot of practices did right at the beginning of the pandemic is they cancelled loads and loads of locum work. So actually, you had the total opposite effect of unemployed, redundant GPs who weren’t needed in practices.’

However, he said, things picked up towards the end of 2020, with ‘this whole massive cohort of patients needing to be seen.’

LocumDeck bookings rose month on month between August 2021 and November 2021, and NASGP expects January’s 2022 figures to return to or beat November’s.

Dr Fieldhouse said the increase may be partly due to the release of the Winter Access funding from NHS England, which has meant more practices can book locums because ‘cost decision has been taken out of the equation’.

Clinical director of Hyde PCN Dr Faisal Bhutta told Pulse: ‘We offered locums £100 an hour, which is slightly above the going rate – but in a week we filled all rotas until 30 March.’

It comes as a snapshot survey by the BMA found more than one in five doctors (21%) had to self-isolate in the last two weeks, and an RCGP survey found 95% of GP practices are experiencing much higher levels of staff off sick than usual.

The latest data released by NHS Digital showed the headcount of GP regular locums has dropped by 155 between September and November 2021.

Quadruple or unquadragintuple? The NHS is run on temporary staff, like the meaning says – they’re temporary, opportunistically, when needed, as hoc, maybe, maybe not – we really need to get over this.