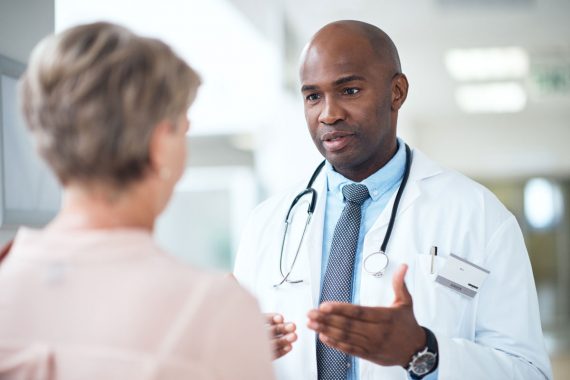 NHS England intends to measure race equality within the GP workforce, it has said in a new report highlighting inequalities elsewhere in the health service.

But the report, which is based on 11 indicators ranging from career progression and pay to diversity on the councils and boards of medical institutions, does not cover GPs and its authors admit more work has to be done to address discrimination within primary care.

This would include gathering fuller and more granular data by clinical specialty and by region and adding another indicator specifically aimed at examining inequalities in that area of the NHS.

The report said: ‘One limitation of the MWRES is that it does not yet include GPs, and plans are in place to develop a bespoke indicator set suitable for examining ethnic variations in that part of the medical workforce in future.

‘This would be an especially timely synchronicity given the inclusion of CCG data for the first time in the 2020 WRES analysis.

‘Future work may be required to address the situation in primary care, where the majority of patient consultations occur.’

The BMA said the report highlighted unacceptable levels of discrimination across the medical profession and the ‘devastating scale and breadth at which ethnic minority doctors are being unfairly disadvantaged throughout their career’.

BMA council chair Dr Chaand Nagpaul said: ‘There is clearly a need for systemic, widescale change across the entire NHS as the Government should be embarrassed and spurred to action by this report.

‘There can be no excuse for not tackling this issue; the evidence is clear and resounding. The Government and organisations employing and training doctors have a responsibility to work towards building a more inclusive and supportive culture in the NHS.

‘It is vital that they work to eliminate the systemic and outdated mechanisms that are unfairly disadvantageous to ethnic minority doctors.’

Earlier this summer, the BMA and a range of medical organisations representing doctors from ethnic minorities urged the Government to ‘look again’ at the evidence on structural racism, following the Sewell report’s conclusion that the UK ‘no longer’ had a system ‘deliberately rigged against ethnic minorities’.

Maybe one should rate NHSE and its internal issues. The elephants are in your own room.

Perhaps it should just measure workforce first? And then try and work out what it’s done to cause it to disappear??