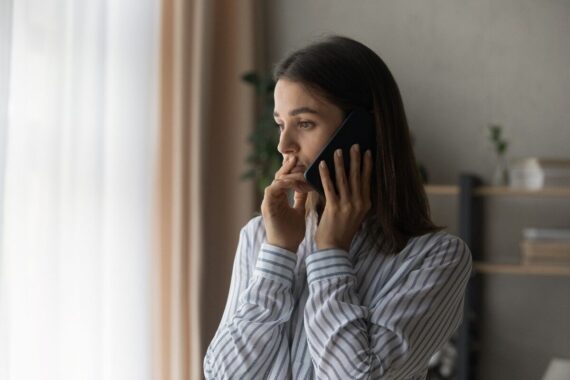 The RCGP has issued a ‘plea’ to patients asking them to let GP practices know in advance if they cannot attend an appointment.

The latest NHS Digital figures show that over four million GP consultations have been missed this year, with over a million missed every month.

In a statement published by the RCGP and the Daily Express yesterday, RCGP chair Professor Martin Marshall urged patients who ‘no longer need their appointment’ to contact their practice ‘as soon as they can’ so that consultations ‘can be offered to other patients’.

He said: ‘These are appointments that could have been used for other patients.

‘There are many reasons why a patient might miss an appointment. For some patients, missing appointments can be a sign that something more serious is going on and that follow-up action is needed.’

It could also be due to human error, ‘other aspects of life taking priority’, or because the appointment was no longer needed, he added.

‘It might not seem like a big deal to miss a 10-minute appointment, but the unintended consequences are that other patients are being kept waiting,’ he said.

Professor Marshall added: ‘Our plea is for patients who are able to, and who no longer need their appointment, to contact the surgery as soon as they can to let them know they won’t be attending, so that consultations can be offered to other patients.’

It comes as the average waiting time for a non-urgent, face-to-face appointment is 10 days – quicker than before the Covid pandemic.

I suspect that there are some patients who would like to inform us that they can’t attend, but struggle to contact the practice EG due to phone queues.

We need to acknowledge that potential barrier if we want patients to take this plea seriously.