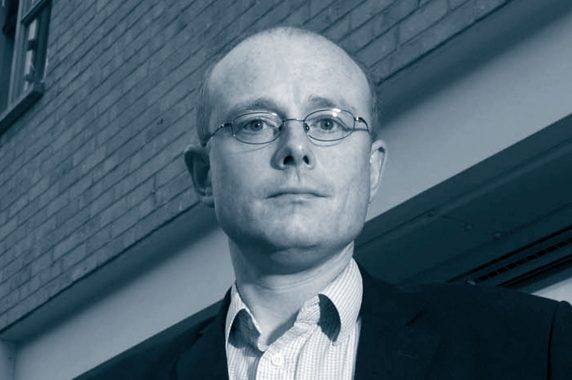 ‘Never look a gift horse in the mouth’ my grandmother used to say.

At a recent PCN meeting, we were discussing what roles we’re allowed to spend our ARRS money on, and, to be honest, struggling to find any that would be of much use to us.

Community paramedics – Yes, would be nice in theory, except they seem to be even rarer than gold inlayed hens’ teeth at the moment, and nobody’s applied to our advert.

Care coordinators – None of us could work out what this nebulous title is supposed to mean, and so how on earth we would write a job description? The nearest we came up with was a glorified receptionist. So yes, perhaps we could use another receptionist, but is it ok to spend the money on that, NHS England? I suspect that the answer is no…

Dietitians – No particular need. Fortunately, obesity isn’t a particular problem in our area and most of those for whom it is have the wherewithal to discover Weight Watchers groups and gyms for themselves.

Podiatrists – Other than diabetic foot care, most patients around here can afford to go to a private podiatrist to get their toenails cut.

Physician associates – Still a fairly new concept, and judging by the standard of the training of some we’ve had on placements, few of us would be confident to let them loose single-handed on a busy Monday morning list of patients.

So unfortunately we’re left in the slightly absurd position of having a pot of money which we’ll have to spend on a healthcare professional we’re at best lukewarm about, and whose skills we’re not hugely in need of.

So how about this for an idea, NHS England – it might be a little radical, I know, but maybe you could consider just, you know, giving PCNs the money and letting them decide what they need to spend it on in their own areas?

Yes, I know, it’s a bit far-fetched as a concept and it would sort of obviate the need for top-down control by an ivory tower stuffed with mouse pushers in cushy jobs.

Oops , I think I might have just talked you out of it…

Dr David Turner is a GP in Hertfordshire

But you might spend it on a doctor or a nurse…….

Do you remember that MCQ at medical school ___ what to do when the patient gives you some money as a gift? The answer is — give it back. Say thank you, but no and get out of a PCN before the quicksand sets in.