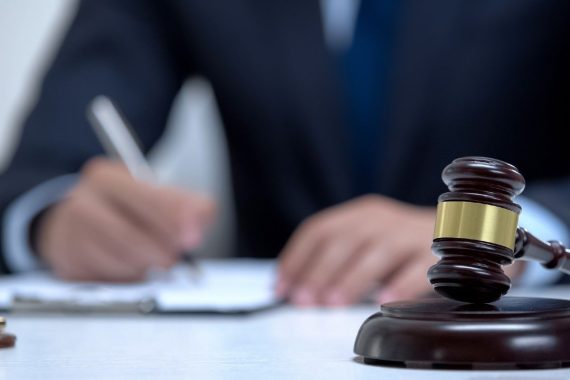 A High Court judge has dismissed a case that had challenged the takeover of 37 London GP practices by a large US company.

Through its UK subsidiary Operose Health, US corporation Centene took over privately-owned AT Medics, set up in 2004 by six NHS GPs and overseeing 37 London GP practices, early this year.

Cllr Anjna Khurana, a patient at one of the GP practices, took NHS North Central London (NCL) CCG – which approved the change of control in February last year – to court over concerns of a lack of consultation with the public.

But NHS NCL CCG denied the grounds for the challenge of misdirection, failure to examine financial stability of the takeover company and lack of openness and public engagement.

In her final judgment, Mrs Justice Hill said: ‘I do not accept that NCL had given insufficient notice to the public of the proposed decision.’

And she added: ‘I recognise the strength of feelings about Centene from the Claimant’s evidence and submissions. However, I do not consider that she can meet the threshold of showing that NCL acted irrationally by not obtaining more information about it.’

Doctors in Unite chair and Tower Hamlets GP Dr Jackie Applebee said: ‘I would like to thank all the people who contributed to the crowdfunding that enabled this judicial review to go-ahead – it was a massive exercise in democratic participation.

‘While this is a set-back, it will make us be all the more determined to expose the misguided privatisation ideology that is undermining the founding principles of the NHS – that services are free at the point of delivery for all those in need.

‘Campaigners will now consider the next steps in the campaign.’

Unite general secretary Sharon Graham said: ‘Despite this deeply disappointing judgment the fight continues against the accelerating pace of privatisation of the NHS in England. We must not allow our GP services to be hived off to profit-hungry private healthcare companies.

‘Our members in the health service want to work for the NHS, not some private health business. Unite members, who use the NHS on a daily basis want their taxes to fund it, not to boost the profits of corporate boardrooms or line the pockets of their shareholders.’

The judicial review got the go-ahead in October, after campaigning by groups also including Keep Our NHS Public, 999 Call for the NHS and We Own It.

The public donated £43,424 as part of the first fundraising campaign and raised an additional £34,283 to cover costs if the case was lost.

Protests had been ongoing since the takeover was made public, with the judicial review application submitted in May last year.

Operose told Pulse: ‘Although not directly involved in this case, we welcome the judge’s decision as it provides certainty for our local GP practice staff who work so hard to provide high quality NHS services to the communities they serve.’

The Legal “profession”. All a bit questionable really. And hypothetical.

The US takeover of the NHS is nonsense.
Honest.

Can you imagine – ONE judge has just dictated how the NHS story will pan out.
ONE judge.
They should put their photo in a frame and in history.