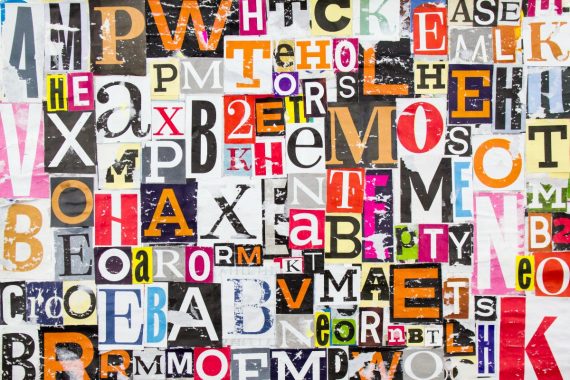 GPs are increasingly seeking counselling for their mental health, with the practitioner health support service and BMA’s helpline both experiencing ‘record’ high numbers.

And GP leaders linked the increase in GP mental health issues to the ‘current vitriol and unfair attack against GPs’ in the media.

The BMA said calls to its helpline were at an ‘all-time high’, with more than triple the number of GPs seeking support in July this year compared to pre-pandemic, and double the number one year ago.

BMA council chair Chaand Nagpaul said in his speech on Monday at the BMA Annual Representative Meeting that ‘51% of doctors’ surveyed by the BMA are ‘experiencing poor mental health’, with ‘calls to the BMA’s counselling helpline… at an all-time high’.

Its medical director, RCGP president Professor Dame Clare Gerada, said this was ‘one of the highest weekly numbers’ and more than at the peak of the pandemic.

She told Pulse: ‘It’s terrible. All NHS staff are depressed right across the board, and GPs are trying and doing their best.

‘Some GPs are profoundly depressed and in a state where they need to seek proper help. I think we now need to stop measuring mental illness in GPs and start acting in order to reduce it.’

Professor Gerada said the ongoing GP bashing in the media is partly to blame.

‘[They think] we’re out there playing golf or whatever they think we’re doing and that we’re deliberately withdrawing care and closing our doors.’

She said the abuse does not help the declining levels of mental health in the profession.

‘I was shouted at last week by a patient and had a patient complaint as well. I shouldn’t be shouted at.

She added: ‘Each complaint takes us about two hours to deal with, which is about 20 patients that we can’t then deal with. It’s a paradox that we get more complaints and it takes us further away from patient care because we’ve got to deal with the complaints.

Professor Gerada said she is ‘really worried’ not just about the mental health but also the physical health of GPs, and that general practice needs ‘a crisis intervention’.

She said: ‘The top of the health service has to support us. It has to come out with positive words.’

‘Because we’ve had a massive increase in demand for our service, we’re in the same position of not being able to meet the demand. So we’re now having to recruit more staff in order to meet the demand… the whole thing is imploding.’

It comes as RCGP chair Professor Martin Marshall this week said the current onslaught of GP criticism in the media is ‘the worst I can remember in over 30 years of being a GP’.

He also told MPs last week that GP morale is at ‘rock bottom’ and the wellbeing of GPs must be prioritised in future NHS reforms.

In April this year, Dr Gerada said GPs were facing the worst burnout crisis for over a decade and must have the support to demand national leaders address spiralling workloads.

Nearly three quarters of GPs are experiencing increased levels of patient abuse compared with before the pandemic, a Pulse survey revealed.

The Doctors’ Association UK wrote to the Independent Press Standards Organisation (IPSO) this month to report Telegraph columnist Allison Pearson for breaching the Editors’ Code of Practice with ‘inaccurate’ articles in which she suggested GPs are ‘hiding’.

The health secretary Sajid Javid told MPs this week it is ‘high time’ GPs offer more face-to-face appointments, and warned that he intends ‘to do a lot more about it’.

Primary care is on fire, thanks to our government. This article highlights GP’s, on the ground I am seeing very challenging situations if all primary care staff such as practice managers, reception staff. It is all going downhill rapidly.

I have increased my referral rate by 100%. Well done NHS. I put DipRefer after my name. It is therapeutic.

Oh Dear——-The Daily Mail are campaigning to get G.Ps to work normally again—–the general public still have this strange idea that surgeries are still closed——like mine

Reply
Unsuitable or offensive? Report this comment
Turn out The Lights 20 September, 2021 10:05 am

The Daily Mail was moaning about GPs before Covid, they do whatever there poliitcal masters tell them to do and is also good to sell papers.Rabble rousing.Just like they did with the blackshirts.

The Daily Mail has a long record of crusading for worthwhile causes. They have rightly highlighted cases of missed diagnoses attributable to total triage.
Absolutely the right time time to get back to face to face

@Paul Ballinger.
Pravda had a s*** hot Sports page and some say that Mein Kampf has a smattering of hilarious one liners that are to die for.
Literally.
You’re missing the point.
By a very wide margin.