Promethazine hydrochloride out of stock until mid-August 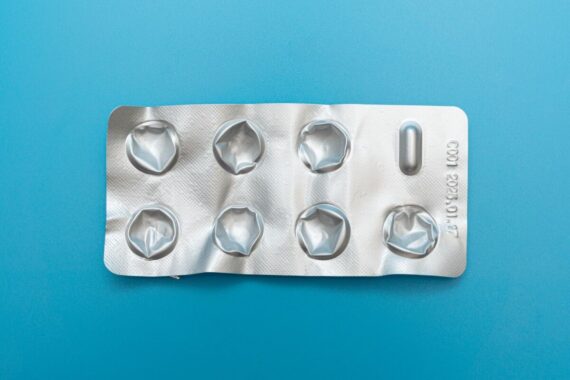 Promethazine hydrochloride 25mg tablets, a commonly used antihistamine, is out of stock until mid-August, the Department of Health and Social Care (DHSC) has announced.

In a supply update this week (6 July), the DHSC said there are ‘limited supplies’ of other promethazine preparations, although alternative sedating antihistamines remain available.

Where there are not suitable options available, unlicensed supplies of promethazine 25mg tablets may be sourced, with lead times for these reportedly varying, it added.

In May, Boots reported that hayfever medication supplies are running low because of a shortage of an active ingredient found in many allergy drugs.

Midas Pharma, the pharmaceutical company which manufactures promethazine hydrochloride, has not said why the drug is currently out of stock.

The news comes amid a wider drug shortage problem in the UK.

Two-thirds of pharmacists report facing supply issues every day, according to research by PSNC in April.

The survey found 67% of pharmacies were having to deal with medicine supply issues every day, 21% multiple times per week and 9% weekly.

As a result, teams were spending an average of 5.3 hours per week trying to resolve these issues, leading to extra workload and stress for pharmacy teams and frustrated and inconvenienced patients.

Pharmacies are currently having to manage 16 serious shortage protocols for various medicines including antidepressants, HRT and paracetamol.

Under the protocol, pharmacists can supply an alternative medicine to the one prescribed.

Meanwhile, more than half (51%) of pharmacy team members said that patients were negatively affected by supply chain issues daily, and 75% reported experiencing aggression from patients due to medicine supply issues.

100% – watch out for the norethisterone and citalopram soon.