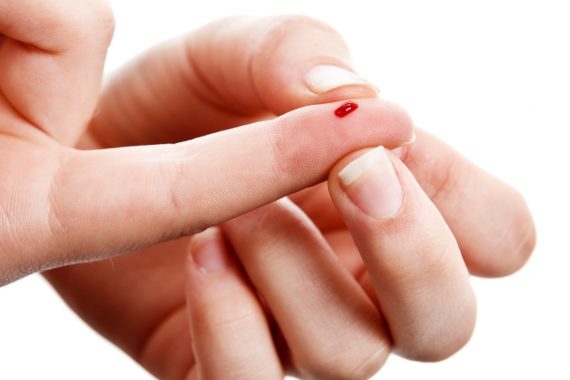 Immunity against Covid-19 in previously infected individuals lasts at least six months in the vast majority of cases, according to the Government’s large-scale antibody study.

During the six-month study period, 20,000 UK BioBank participants as well as their adult children and grandchildren, submitted monthly blood samples and data on potential symptoms.

The researchers, based at the University of Oxford, found the proportion of the population with antibodies indicating past infection (seroprevalence) rose from 6.6% at the start of the study (May/June 2020) to 8.8% by the end of it (November/December 2020).

Crucially, they found that 99% of participants who had tested positive for previous infection retained Covid antibodies for three months after being infected, and 88% did for the full six months of the study.

Among those with antibodies, the most common symptom reported was a loss of taste and smell – reported by 43% of participants.

Worryingly, around a quarter (24%) of participants with antibodies had not reported any symptoms at all, while 40% did not have any of the three CMO-defined Covid symptoms (fever, persistent dry cough or a loss of taste or smell).

The study also concluded that:

Summarising the results, the Department of Health and Social Care said: ‘This discovery provides an early indication that the antibodies produced following natural infection may protect most people against subsequent infection for at least six months.’

The study had previously reported interim results including that frontline health and care workers, such as GPs, were most likely to have antibodies, estimated at 12% by August last year.

This comes as a Public Health England study of healthcare workers concluded last month that antibodies from past Covid-19 infection provide 83% protection against reinfection for at least five months.