One in four GPs know a colleague who has died by suicide, finds survey 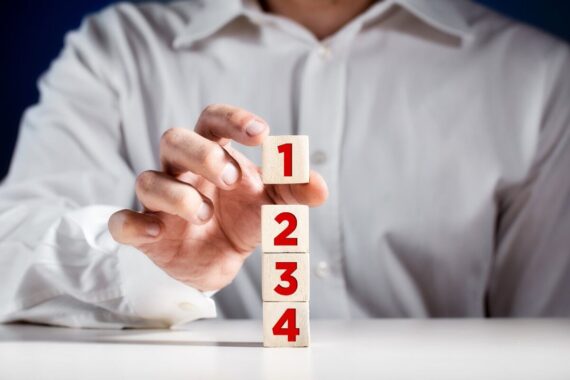 Almost one in four GPs know a colleague who has died by suicide, according to the tragic results of new survey.

A poll conducted by the BMA’s Rebuild General Practice campaign found that 24% knew colleagues who have died by suicide due to work pressures.

The BMA and former health secretary Jeremy Hunt joined forces to launch the new campaign, which is partly funded by the GPDF.

Dr Rachel Ward, a GP from the campaign, described the situation as ‘a crisis for GPs and an emergency for patients’.

She said: ‘As GPs, we are trying to find solutions and we are crying out for help – for our patients but also as human beings who are simply trying to offer excellent care and look after our communities.’

A new video for the campaign showed GPs from across Great Britain admitting they ‘fear for their own mental health’.

Meanwhile, RCGP president Professor Dame Clare Gerada told MPs last month that the Government should set up a CQC-style, arms-length body to hold the NHS to account over GP and other staff burnout.

The BMA called for a £1bn ‘welfare and wellbeing fund’ for NHS staff, as part of its requests for the Spring Budget statement.

The GMC warned that GPs are most likely to ‘bear the brunt’ of doctor burnout, with the proportion of GPs ‘struggling with workload’ in 2021 more than doubling on the year before.

And a councillor told a BMA GP Committee executive officer to ‘see a doctor’ after he voiced ‘negative’ safety concerns about overworked GPs.

Asking our patients with OA to take exercise is apparently more important than this crisis to the pulse editors. Come on – what are you thinking Pulse? Why is this sixth on the list? Why aren’t you helping drive this into national press? Let alone the good you could do for patient care or our workforce – if primary care fails what will you write about? Help us help our patients PLEASE