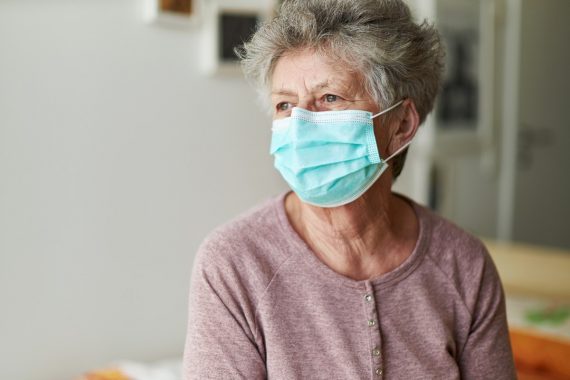 Several biological treatments will be available on the NHS for the first time for people with moderate rheumatoid arthritis under final draft guidance from NICE.

Adalimumab, etanercept and infliximab used alongside methotrexate will be recommended for people with moderate disease who have not responded well enough to at least two conventional disease-modifying antirheumatic drugs (DMARDs).

NICE said the guidance would impact around 25,000 patients with moderate rheumatoid arthritis whose condition had not been managed with other treatments.

Adalimumab and etanercept can also be used as monotherapy when methotrexate is contraindicated or not tolerated, the recommendations said.

The decision comes after years of campaigning by patient groups and other organisations. Previously the anti-TNF therapies had only been available for those with severe disease.

NICE said it reviewed its guidance in response to the availability of biosimilars which lowered the cost of the drugs to the NHS.

Under the recommendations, the companies must provide adalimumab, etanercept and infliximab at the same or lower than the nationally discounted price that has been agreed with the Commercial Medicines Unit, the details of which are confidential, NICE said.

To qualify, patients must have active disease with a score of 3.2 to 5.1.

Abatacept was also considered by the review but it was concluded it would not meet cost-effectiveness thresholds for moderate disease.

Patient experts had told the appraisal committee that more treatment options would be welcomed by those with moderate active rheumatoid arthritis who have significant disability and reduced quality of life if their disease is not adequately controlled.

Meindert Boysen, deputy chief executive and director of the Centre for Health Technology Evaluation at NICE said: ‘I am delighted that we are able to recommend additional treatment options for people with moderate rheumatoid arthritis whose disease hasn’t responded to conventional treatments.

‘These recommendations come after a pragmatic review of existing guidance in response to the availability of biosimilars in the NHS.

‘We are pleased that the introduction of biosimilars has lowered overall costs of treatment, allowing our independent committee to recommend biological treatment for more people with rheumatoid arthritis so they can enjoy a better quality of life.’

Dr Louise Warburton, a GP with special interest in musculoskeletal disease in Shropshire said it was ‘amazing news’ for people with rheumatoid arthritis.

‘I remember when biologics were introduced and many people has very severe disease and long term joint damage before they could start treatment.

‘This new ruling will allow many more people to start biologic therapy at a stage in their disease where real long-term remission is possible before joint damage has occurred.’