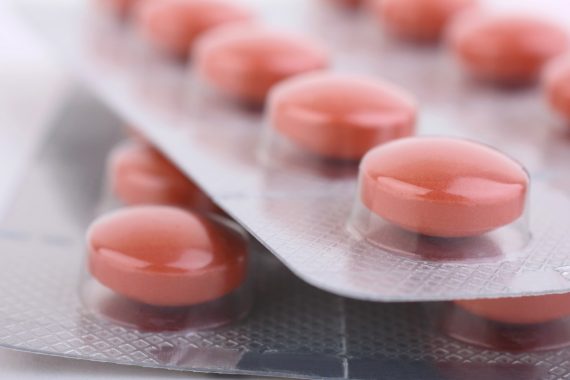 Hormone replacement therapy (HRT) could be made available for patients over the counter for the first time.

The MHRA has launched a public consultation today on whether to reclassify HRT medication Gina 10 microgram vaginal tablets from a POM to a P, which would allow women to access it in a pharmacy without a prescription from their GP.

The consultation calls for pharmacists, GPs and the general public to share their views with the Government by 23 February.

This consultation seeks views on making this product available over the counter to women aged 50 years and above, who have not had a period for at least one year.

It follows changes made last summer, which saw the UK medicine regulator approve two progestogen-only pills for sale without a prescription from pharmacies.

It also comes after the Government decided to make HRT cheaper and easier to access, back in October.

The commitment was agreed in Parliament at the second reading of the Menopause Bill, introduced by Carolyn Harris, Welsh Labour MP for Swansea East.

The Government said it would work with NHS England to look at implementing longer prescribing cycles, in line with NICE guidelines, to reduce the need to pay frequent prescription charges.

If this change to HRT prescribing cycles is implemented, women could only have to pay one charge every 12 months, saving up to £205 a year.

Reporting on its findings, the Government commented that GPs should have ‘compulsory training’ in women’s health, including the menopause.

The Civil Service is developing a ‘workplace menopause policy’ to ensure that those affected by menopause can continue to work.

In addition, the Government will set up a menopause task force, co-chaired by women’s health minister Maria Caulfield and Carolyn Harris. It will be tasked with considering how education and training, workplace policies and peer groups can support menopausal women.

Commenting on today’s consultation launch, Ms Caulfield said: ‘As a woman and a nurse, I know how challenging the symptoms of menopause can be. In the Women’s Health Strategy call for evidence, women across the country were clear – menopause support is a key issue which we need to do more to address.

‘This consultation is another step forward to ensure women’s voices are being heard loud and clear on how they want to access HRT to reduce the impact of menopause on their lives.’

A version of this article was first published by Pulse’s sister title The Pharmacist.

Perhaps sertraline and 10mg of propranolol one day too. Or a placebo variant.