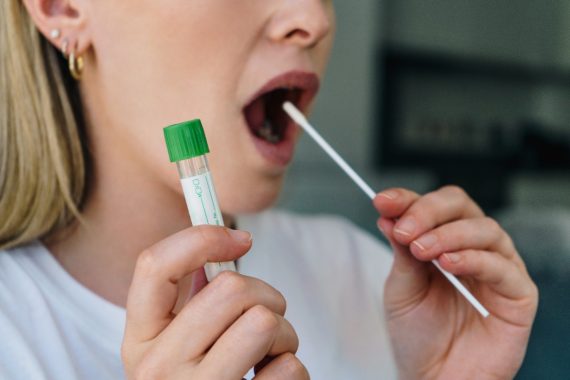 Exclusive Continued Covid testing for GPs and practice staff from April is being reviewed, NHS England has said.

A spokesperson told Pulse on background that NHS England is working through what might happen after 1 April, when free testing ends for the general public .

They added that it would be wrong to suggest that the NHS is planning to scrap staff testing after 1 April, although they did not confirm whether it will continue.

The spokesperson stressed that NHS England’s current testing guidance stands for the next six weeks and that it would update colleagues as soon as possible on any changes.

The Prime Minister yesterday announced that free Covid testing will end from 1 April for the majority of the population, with free testing remaining only for vulnerable people and those in ‘the oldest age groups’.

Speaking in the House of Commons yesterday, Mr Johnson said that testing for NHS workers ‘will be for the NHS itself to determine’.

MPs also heard the suggestion that ‘money for tests for NHS and care staff will have to be found from within existing budgets’.

When pushed for more detail on plans for NHS staff testing, Mr Johnson stressed that while the Government is ‘moving away from systematic mass testing of large numbers of people’, it will ‘continue to look after the most vulnerable and those who need it’.

Meanwhile, the Government’s ‘Living with Covid’ strategy published yesterday said that ‘limited’ free symptomatic testing will be available for a small number of at-risk groups from April, with the Government to ‘set out further details on which groups will be eligible’.

The document, which applies only to England, reiterated that the Government will no longer provide free universal symptomatic and asymptomatic testing for the general public from 1 April.

Scrapping free testing is one of several major steps to be taken under the Prime Minister’s ‘Living with Covid’ plan, which also includes an end to legally mandated self-isolation for those who have tested positive for Covid-19.

Money for war. No money for healthcare staff. The broken soldiers returning from a forgotten war it seems. Brush it under the carpet.