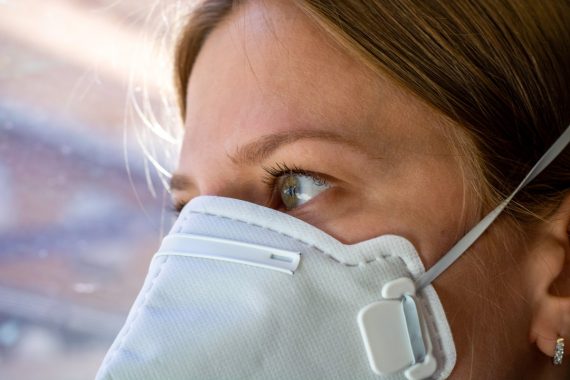 The Government lacked any mechanism to filter experienced and ‘bona fide’ PPE suppliers from companies making ‘speculative’ offers during the Covid pandemic, causing a ‘feeding frenzy’, MPs have heard.

The Public Accounts Committee (PAC) held an oral evidence session yesterday (25 May) with four PPE suppliers and contractors as part of its inquiry into the Government’s procurement of PPE during the coronavirus pandemic.

One of the companies at the hearing, ARCO, secured a PPE contract worth only £14m despite being a leading supplier of health-grade PPE in the UK, while smaller and less experienced companies were awarded much larger deals via the Government’s ‘VIP lane’.

Speaking at the inquiry, ARCO chairman Thomas Martin said his company had £44m worth of stock in the UK already and supply chains in place, but that he had been unaware of the Government’s fast lane for applications early on.

He said: ‘We know what we’re doing and the stock was ready to go. In the end we worked around the system that you were trying to control. Perhaps the inference is, not all companies were able to offer the same proportionate support in terms of deploying their resources. I wish we could have done more.’

Mr Martin added that the Government had been dealing with an ‘exponential wave of offers’ from companies despite having ‘absolutely no filtering mechanism to be able to understand which was a bona fide offer backed up by expertise and which was a more speculative offer’.

He said smaller companies awarded contracts would have had to ‘move very fast’ to work out manufacturing and distribution logistics, but that the ‘biggest issue’ for them would have been a financial one, with small companies ‘taking a massive punt to win some of this business’.

‘It’s a highly regulated world that became a feeding frenzy,’ he added.

Meanwhile, one senior supplier said she tried to warn the Government about the impending PPE stock shortages in December 2019, following signs that supplies were ‘emptying’.

Sarah Stoute, CEO of PPE supplier Full Support Healthcare, said she told the Government to ‘buy everything you can get your hands on’, but said this had been ‘ignored’.

She said senior figures in the Department of Health and Social Care arrived with permission to spend money on products that were required by the end of March 2020, but ‘before that nothing much was happening’.

She said: ‘[By then] It’s already the stress zone, the NHS ringing up, tearful and distraught NHS workers trying to buy PPE on their own credit cards, begging for products, scared to go to work. But our shelves were bare.’

The comments come as a National Audit Office (NAO) report, published last November, revealed a Government estimate that 195 million items of PPE it had procured were ‘potentially unsuitable’.

Have a look at the Good Law Project. They’ve just finished th eir case and judgement is awaited.

Well, they DID have a means of filtering : the bidders should have included details in their submissions – and the DHSE decided to ignore the information.
They also already knew which companies were existing suppliers, and which were not.
This was NOT negligence – it was ……. policy!