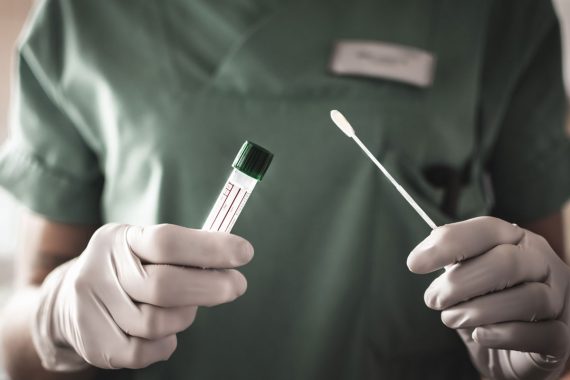 There is no evidence that the £37bn NHS Test and Trace programme has brought down Covid infection levels, according to a damning report from the Public Accounts Committee (PAC).

A PAC report, published today, (10 March) said the programme has failed to deliver on its central promise of averting a second and third lockdown, adding that its performance data ‘do not demonstrate’ how effective it has been in ‘reducing transmission of Covid-19’.

The committee of MPs, which holds the Government to account on public spending, specifically condemned the use of expensive consultants by the service, which has cost taxpayers £22bn to date and has been allocated another £15bn for the coming year.

The report said: ‘There is still no clear evidence of NHST&T’s overall effectiveness; and it’s not clear whether its contribution to reducing infection levels – as opposed to the other measures introduced to tackle the pandemic – can justify its unimaginable costs’.

The PAC further recommended that the programme needs to ‘strike a better balance’ between meeting surges in demand and ‘not paying unnecessarily for surplus capacity’.

NHS Test and Trace still struggles to consistently match supply and demand for its test and trace services, the report said, with the percentage of total laboratory testing capacity used in November and December having remained under 65%.

‘Even with spare capacity, NHST&T has never met the target to turn around all tests (in face-to-face settings) in 24 hours,’ it added.

An NAO report in December also said the NHS Test and Trace programme needed to ‘improve its performance’, with too few test results being turned around in 24 hours and many contacts of those testing positive not being reached.

The Welsh TTP system however, has been much more effective, in combination with LA EHO groups, and has been commended for making significant reductions to what the R-number could have been during the late 2020-spring 2021 wave!
Well done to WAG!