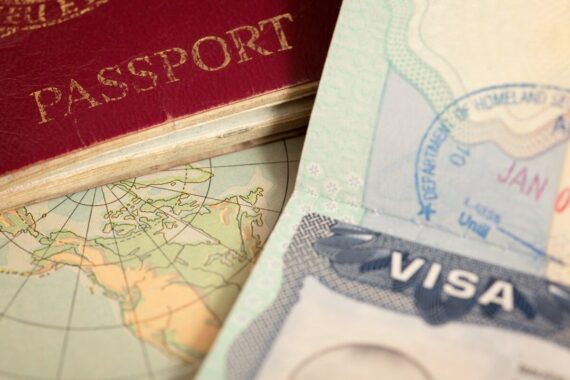 The RCGP has urged the Government to ensure that international medical graduates (IMGs) who qualify as GPs in the UK are given indefinite leave to remain.

RCGP chair Professor Martin Marshall has sent a letter to Priti Patel and Sajid Javid highlighting that current visa regulations are forcing overseas GPs to leave the UK, and putting ‘their contributions and the NHS’s investment at risk’.

Last month Pulse revealed that up to 1,000 overseas GPs could be at risk of being deported despite completing their UK training because of complex immigration rules that mean they are unable to extend their visas.

Professor Marshall requested that all IMGs be offered indefinite leave to remain in the UK on successful completion of GP specialty training.

He said: ‘This would put these doctors on an even footing with their peers working in secondary care and would encourage them to continue to live and work in the UK after their training, meaning the NHS’s investment is not lost.

‘Such an approach would also make general practice a more attractive career path for IMGs, helping to deliver the Government’s commitment to 6,000 more GPs in England and expand the GP workforce across the UK.’

He argued that until this is changed, visas for IMGs ‘should, by default, extend for at least three months after the trainee’s expected completion date, to give these newly qualified doctors time to find an appropriate employer, and the employer time to secure a sponsorship licence, if necessary’.

Professor Marshall said that the Home Office and UK Visas and Immigration should also join forces with NHS bodies in the four nations to ‘support practices to navigate the process of becoming sponsors, which will likely be new territory for many’.

He offered to meet with Ms Patel to ‘discuss these proposals further and any solutions that you may have’, adding that IMGs are ‘a key part of the UK’s GP workforce, and it is vital that we act now to support these doctors to remain in UK general practice for the long-term’.

Meanwhile, a ‘staggering’ BMA survey recently found that one in eight GP trainees will choose not to become a GP in future.