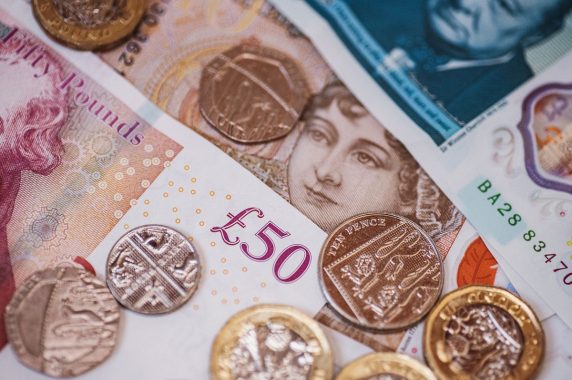 The UK LMCs conference has voted to overhaul the GP funding formula on the basis that it fails to account for the extra pressures placed on practices in the most deprived parts of the country.

The motion called for additional funding to meet the extra needs of deprived communities, and said the Carr-Hill formula, which serves as the basis of core funding for GMS practices, ‘is no longer fit for purpose’, passing with 73% of 218 votes.

Another part of the motion said the impact of the Carr-Hill formula on weighted capitation ‘disadvantages practices serving the areas with the highest levels of deprivation’, also passing, with 67% of the vote.

The Carr-Hill Formula, also known as the global sum allocation formula, was introduced in 2004 as the basis of core funding for GMS practices to ensure funding reflects factors that influence patient needs and costs.

A 2019 study of UK practices found that for every 10% increase in a practice’s Index of Multiple Deprivation score, payments only increased by 0.06%, adding this suggests this formula is very unlikely to lead to a more equitable allocation of NHS practice funding.

The Carr-Hill formula has been subject to an on-off review since 2007, after being frequently criticised for not sufficiently taking into account deprivation.

Kirklees LMC member Dr Bert Jindal, presenting the motion, said: ‘It is well recognised that the inverse care law applies to deprived communities. We know that those communities tend to live in areas of high population density, with low levels of employment, high prevalence of chronic disease and low levels of literacy – resulting in high demands on primary care.

‘The Carr-Hill formula was an attempt to fairly distribute the primary care budget. Sadly, it adversely affects many of the practices serving deprived communities, because it negatively weighs their populations, and therefore reduces their available resources.’

Supporting the motion, Nottinghamshire LMC chair Dr Gregory Place said the Covid pandemic has ‘really has shed a light’ on the issue of deprivation, adding it has hit the poorest communities the hardest, as they have experienced the highest rates of infections and deaths.

He said: ‘The need for increased funding for these deprived communities is exceedingly clear. They need extra funding for healthcare, social care, housing and benefits as well. This is bigger than just health. I hope this motion will help these communities specifically, because they certainly need more help.’

Deputy GPC England chair Dr Mark Sanford-Wood said: ‘We all know that healthcare demand is not proportionate to healthcare need or use. Back in 2003, Roy Carr-Hill was tasked with creating a formula for matching resources to healthcare demand and use, the idea being GPs get paid for the work they do, rather than for how much illness there might or might not be in their community.

‘The original dataset on which the formula was based was gathered 18 years ago, so it’s perfectly reasonable to question whether the resulting formula remains accurate and relevant today.’

He added: ‘Realistically, in a very challenging public finance landscape, any proposed formula changes would be likely to occur on a zero-sum background, so for every winner there would be a corresponding loser.’

Pulse analysis in 2019 revealed that practices’ funding per patient has been up to 20% higher in some regions of England, with GPs at the time calling the variation ‘unacceptable’ and attributing this to problems with the GP funding formula.

That conference believes that additional funding should be made available to meet the extra needs of deprived communities and that: