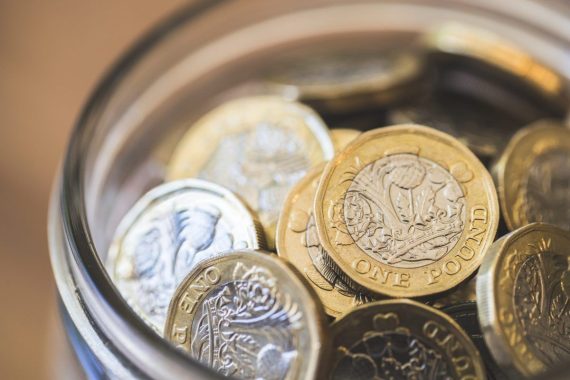 The health secretary has today set out targets for a ‘radical acceleration’ of personal health budgets as part of a new reform agenda.

This includes a ‘significant expansion’ on the current target for 200,000 people to have a personal health budget by 2024 as well as up to four million people accessing ‘personalised care’ by March 2024.

Speaking at the Royal College of Physicians, Sajid Javid set out that GPs will be ‘at the heart’ of a new focus on prevention.

But he also set out that he is ‘especially ambitious about personalised care and personal budgets’.

In his speech this afternoon, he said: ‘The NHS is already becoming a more personalised service with personalised budgets, personalised technology, personalised medicine and treatment. I want to see a radical acceleration of that process.

‘Our current target is for 200,000 people to have a personal health budget by 2024, but I want to see a significant expansion in the coming years. We will start by exploring the extension of legal rights to enable significantly more people to benefit.

‘I also want more people to have integrated health and social care budgets to better join up care for individuals.’

Mr Javid also added that the NHS ‘has exceeded its target of 2.5 million people having benefitted from personalised care, a whole two years early’.

And he said: ‘Today I’m setting out a new ambition on personalised care: that as many as four million people to benefit from personalised care by March 2024, covering everything from social prescribing to support plans.’

According to the health secretary, ‘personalisation’ of care will ‘become the norm’ by 2030 with personal health budgets to be ‘an increasing part of that’, under ‘one of the biggest transfers of power and funding in decades’.

Setting out his reform agenda, Mr Javid stressed this comes as the NHS faces some ‘long-term challenges’ including ‘rising patient expectations’ and an ‘unsustainable financial trajectory’.

In 2018, the Government proposed to extend the ‘right’ to have a personal health budget to people with ongoing mental health needs, learning disabilities and autism, as well as those leaving the army.

The number of personal health budgets had been rising year on year since they launched in 2014, with nearly 23,000 people receiving one in the first nine months of 2017/18.

The Government had been promoting the scheme heavily, but the spending of budgets on luxury items including games consoles and summerhouses, as revealed by Pulse, caused some controversy around the scheme.

Great. Watch the DNA wipes people’s budget down. Maybe not. Because you can DNA infinitely under Kanani and friends “misleadership”. And still have the nerve to demand a same day. Joke.