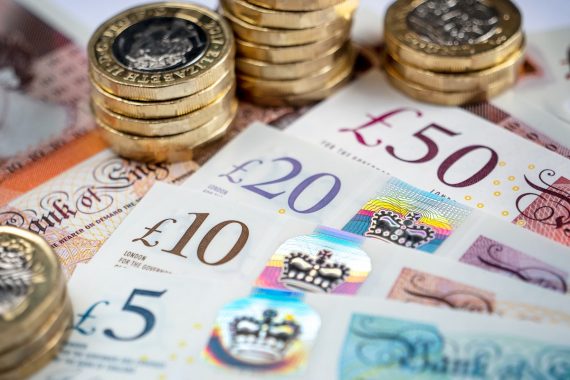 Changes to the amounts GPs and staff will contribute to their NHS pension will be implemented from 1 October, six months after the planned implementation date, the Government has announced.

The Department of Health and Social Care yesterday published its response to a consultation on proposed changes to NHS pension scheme member contribution rates and structures.

Accountants have warned this could cause problems for GPs’ own pensions contributions, and how partners manage staff pay.

From October, the top rate of contribution will be gradually reduced from 14.5% to 12.5%, with the maximum rate being set at 12.5% after two years, giving GPs a reduced pension contribution cost.

The DHSC’s consultation response said: ‘In line with the department’s view that a cautious pace is appropriate and following responses from consultees regarding pressures on take-home pay from 1 April 2022, the department has decided that these changes will be postponed until 1 October 2022.’

The changes to regulations, which remain subject to parliamentary approval, will also see contribution tiers reduced, in order to ‘ensure the required yield of 9.8% average member contribution is met while protecting the affordability of the scheme for the whole NHS workforce’.

Proposals the DHSC will implement following the consultation

‘This needs to be carefully managed when looking at pay increments or staff could end up being worse off with a pay rise.’

And Luke Bennett, chartered accountant at Francis Clark, said he was ‘not impressed’ by the delay to reduced GP contributions.

He told Pulse: ‘The thought of changing contribution rates in the middle of an NHS year just seems like asking for more and more mistakes to be made by PCSE. Clearly, they’ve left it too late to introduce changes from first of April, why couldn’t they just have pushed it on a year and done it from first of April 2023?’

He said: ‘You’re going to have some income at some rates, so income at another rate. It’s just adding complexity to what’s already a system at breaking point because PCSE can’t cope.

Chairman of the Association of Independent Specialist Medical Accountants Deborah Wood agreed that the implementation of changes from April 2023 would be ‘preferable’.

She told Pulse: ‘Moving the tiered rate contribution closer to the 9.8% overall cost of funding required for the pension scheme is sensible and will benefit most GPs whose earnings are in the higher bandings. Sensible too is the reduction in due course of the number of tier bands.’

Ms Wood added: ‘We also welcome the move to basing tiers and contributions on actual pensionable pay, rather than whole time equivalent pay. However, it is disappointing that the opportunity was not taken to also remove the need for annualisation for GPs who are members of the pension scheme.’

It comes as a health minister last month said the Department of Health would meet with the Treasury to ‘look at’ GP pension concerns around lifetime and annual allowances.

The Government has previously committed to resolving NHS pensions issues, but in February rejected calls to reform GP pensions taxation, arguing the problem had already been addressed.

Am I being a bit thick here but if I am paying 14.5% why would I push back a reduction in that for 12 months to 12.5%. Like here have another 3 grand from me while you sort it out. I would prefer I stop paying any until you sort it out but funny how that isn’t happening.