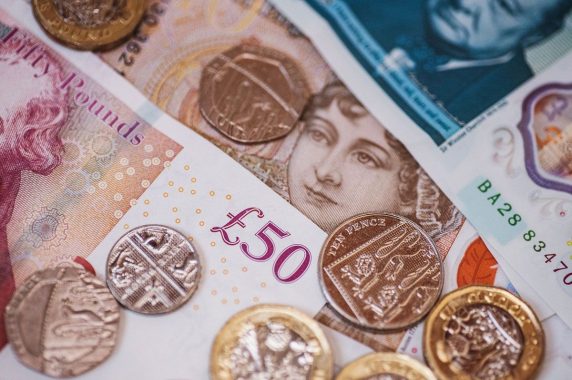 The Government’s submission to the doctors’ pay review body has indicated that salaried GPs could expect a pay uplift of 2% in this year.

However, GP partners remain excluded from the Review Body on Doctors’ and Dentists’ Remuneration (DDRB) recommendations due to the five-year contract currently in place.

The Department of Health and Social Care (DHSC) said in its evidence document, published today, that it is seeking recommendations on ‘uplifts to the minimum and maximum of salaried GP pay scales’.

However, it added that it had ‘assumed a headline pay award’ of 2% for NHS staff such as salaried GPs for 2022/23.

The document said: ‘Independent contractor General Medical Practitioners (GPs) are subject to a five-year pay agreement between the BMA and NHSEI, and, therefore, the government is not seeking recommendations for this group.

‘We do, however, invite you to make recommendations on uplifts to the minimum and maximum of the salaried GP pay scales. As ever, recommendations will need to be informed by affordability and the fixed contract resources available to practices under the five-year GP contract.’

It added: ‘In settling the DHSC and NHS budget, the Government assumed a headline pay award of 2% for NHS staff.’

This ‘takes into consideration what is happening in the wider system for medical and dental staff’ including that ‘general practice funding for pay is already allocated and fixed through the five-year GP contract’, it said.

The DHSC stressed that the NHS budget set until 2024/25 is ‘tight and there will be a need for careful prioritisation to stay within available funding and make progress towards long-term financial sustainability’.

There is a ‘need for greater financial restraint’ now that the NHS is ‘returning to its pre-pandemic financial regime following temporary arrangements in light of the pandemic’, it said.

And the ’emergence of Omicron has placed additional uncertainty on the economy and could further reduce the NHS’s ability to prioritise significant new pay interventions, above that which was accounted for,’ it added.

The DDRB’s final recommendations are due in May, after which the Government will make a decision on what will be implemented for the year ahead.

It comes as the Government asked the DDRB in December to take into account ‘affordability’ for practices when recommending a salaried GP pay rise for next year.

However for the current financial year, the Government accepted a DDRB recommendation for salaried GPs to receive a 3% pay rise.

The Government had initially proposed a 1% pay increase for doctors in March last year.

Live a little more dangerously Pulse. The headline should read:

*assuming inflation at 5% for the year.

Or more likely 5% paycut because the April inflation figure is likely to be north of 7%.

Or, “stupidity of BMA GPC agreeing a five year pay deal without break or review clauses which also brings fundamental changes through PCNs without seeking a democratic mandate from it’s members and the profession”
I can never forgive them for that !
Even now they seem reluctant to renegotiate a bad deal or lever flexibility ( but who knows what they are doing in secret as is their way)

Government to pay £69B on debt interest payment this year. That’s over half the £136B England NHS budget. Where do you think the money is going to come from?