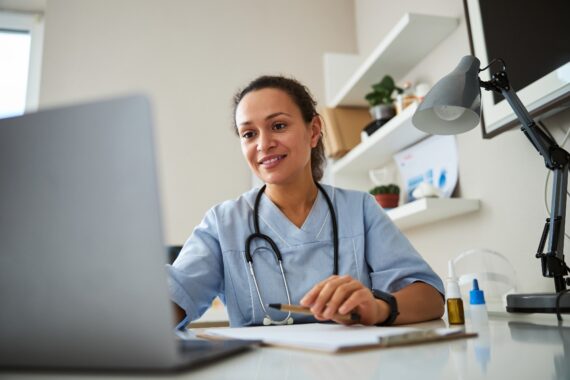 Rules surrounding performers list registration in England have been amended in a bid to reduce bureaucracy for GPs, NHS England has announced.

The need for applications to be checked a second time has been scrapped, as well as the criteria to have worked in England in the last two years when evaluating the need for support for medical applicants.

If any induction or returner support is necessary, an educational/clinical support plan will be drafted for the GP by NHS England and HEE.

In communications sent out alongside the new policy, NHS England summarised the changes as:

In a recent GPC bulletin, the BMA said it hopes the new policy will ‘bring positive changes for GPs in England’ as it will ‘allow a quicker application process due to the reduced documentary evidence required’.

In York LMC’s most recent bulletin, medical secretary Dr Brian McGregor said practices ‘will be responsible for checking all those (including locums) who work in the practice are compliant with performers list regulations’.

He suggested it would be ‘sensible’ for practices to review all staff, including partners, who have not been checked recently ‘to ensure they still comply’.

He added that ‘a suggestion has been made that CQC will be monitoring this in inspections this year’.

Meanwhile, NHS England launched a separate review with the Department of Health and Social Care in June last year into the regulations surrounding the GP performers list, in a bid to root out ‘unnecessary burdens, duplication and overlap’.

The DHSC is in the process of working out the specific changes, and any proposed changes will be subject to a public consultation.

Primary Care Support England (PCSE), which is outsourced by NHS England to private company Capita, took the performers list application process online in 2019 in a bid to simplify it.

However, in that same year, GP Survival said it heard of numerous cases where GPs were being affected by performers list issues, including problems with their pensions and even at times being unable to practise.

And GPs warned last year that long-term issues with the performers list registration system in England had not been resolved, and had even ‘gotten worse’.

to work as a locum you have to be on the GMC register (obviously), the welsh performers list, AND the welsh locum register – all of which have the same information on them !

talk about “jobs for the boys”. think how many pen pushers you could sack if you rationalised all this !