Virtual GP service to pay £13,670 for prescribing without CQC registration 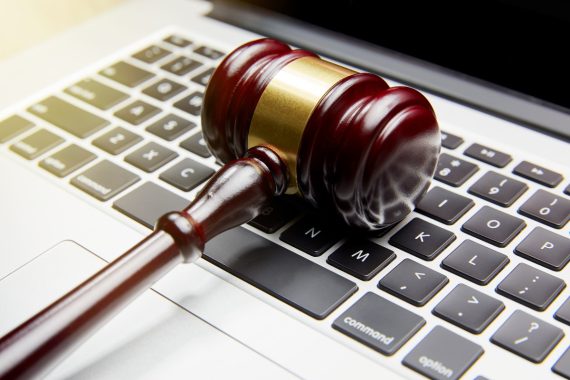 Pharmacorp must pay £13,670 covering fines, legal costs and a victim surcharge for prescribing drugs without a CQC registration, a judge has ruled.

Drugs such as pregabalin, co-codamol and gabapentin were being prescribed to patients by doctors in Romania who appeared to be based in the UK.

CQC’s head of registration Emma Boger said: ‘I hope this outcome sends a clear message to others that where we find providers operating outside of the law, we will always use our enforcement powers to protect people and hold them to account to stop poor and illegal practice.’

She said she ‘welcomed’ Pharmacorp’s guilty plea, as ‘put[ting] people at risk by running a service without the benefit of CQC registration’ is ‘unacceptable’.

Ms Boger said: ‘The registration process is important to appropriately assess services before they care for people. Services are then monitored and inspected to ensure that they continue to meet standards that people should be able to expect. Unregistered services operate without oversight, putting people at risk of harm.

‘When we find providers operating illegally, we do not hesitate to act to protect people.’

It comes as GMC guidance said doctors should avoid remotely prescribing controlled drugs unless they have access to a patients’ records.

And ministers pledged to ‘take action’ on overprescribing after an official review concluded that 10% of medicines dispensed in primary care in England were not needed.

Meanwhile, the MHRA confirmed to Pulse it does not currently plan to take regulatory action on pregabalin prescribing by GPs, after GPs in Northern Ireland were told in August last year not to initiate it for prescriptions for neuropathic pain following a ‘significant increase’ in deaths related to the drug.

Patrufini, I must disagree : it is bad, because those patients then develop dependence, which is dumped back onto local GPs here to sort out. This is a very unhelpful burden, on top of which, generally we pay the GMC registration and MDO fees and costs, but these are not carried by those overseas doctora working remotely in Britain contrary to legal requirements to register here first. I would prefer all doctors practising on British patients had been first checked to ensure they are qualified and aware of local issues before being allowed to practise here, even if sat at home in any other country.